Amazon Just Rolled Out a Tempting New Credit Card With 5% Cash Back. Here’s What You Should Know 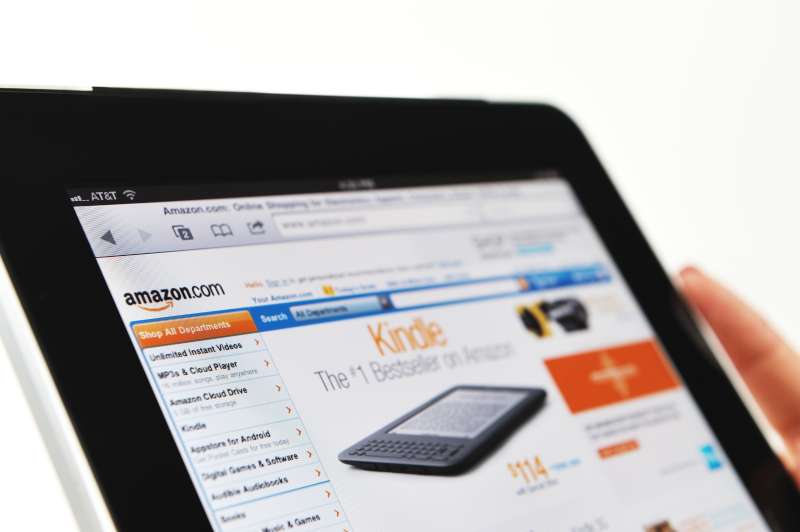 Amazon has a new credit card geared towards people with bad credit, and it comes with the possibility of 5% cash back on most Amazon purchases. But the benefits and trade-offs won’t make it an ideal fit for everybody.

“If used properly, this card can help you improve your credit while saving on interest or pocketing an attractive cash back return,” says Ted Rossman, industry analyst for CreditCards.com.

For some people, that could be a big “if.”

There are actually two versions of the new Amazon card, which is being issued in conjunction with Synchrony Bank: the Amazon Store Card Credit Builder and the Amazon Prime Store Card Credit Builder. Amazon touts the 5% cash back rewards available for holders of the Prime version of the card — but if you have poor credit or a shaky grasp on your finances, rewards really aren’t where you should be focusing your attention. Instead, your priorities should be paying down any accrued debt and making on-time payments.

For that matter, if you have bad credit and a history of accumulating credit card debts, you also probably aren’t well-served paying for that Amazon Prime membership; not only does the subscription cost $13 a month or $119 a year, people tend to wind up spending a lot more money at Amazon after becoming Prime members.

Even so, Rossman calls the new Amazon card a “solid option” for people with minimal or troubled credit histories. But he adds, “There are some risks to be aware of.”

The unpleasant catch with deferred interest is that if you don’t pay off your card in full by the end of the promotional period, you’ll be stuck paying retroactive interest that has been accruing since the time of purchase.

And even with a fairly low credit limit of $500 to $1,000, which you have to put up as a security deposit before opening the card, that could add up to a lot of money. The Amazon Credit Builder card has an APR of 28.24%, which is in the range of other retail cards, but is higher than the Capital One Secured Mastercard, which has a current APR of 26.99%, or the Discover it Secured card, which has an APR of 25.24%.

Amazon’s method for calculating how long that promotional period will be, and what your payments will be, is also problematic. It’s on a sliding scale based on how much you buy, and isn’t really intuitive — which could be a problem for the credit-challenged population Amazon is specifically trying to court with this card. (If you want to see the breakdown of promotional terms and payments, we found it here after some poking around.) It also can’t be combined with the 5% cash back reward — you have to pick one or the other, so that’s another thing cardholders have to factor into the calculus of whether or not this card is worth it.

Amazon does say cardholders will be eligible for a regular, unsecured Amazon credit card with as few as seven months of on-time payments. In general, we like the idea of an on-ramp to encourage people into mainstream credit products, and this time frame falls in between the Capital One (five months) and the Discover (eight months) secured card timelines for transitioning to an unsecured card.

Another potential drawback, though, is that unlike those other secured cards, you can only use the Amazon one for purchases on Amazon. That’s no big deal if you’re a huge user of the platform, but if you’re counting pennies to save money or climb out of debt, you might feel locked in to buy something through Amazon even if there’s a better deal somewhere else.

It’s not that Amazon doesn’t know how to offer a compelling credit card product; in fact, Money’s best store credit card for 2018 was the Amazon Prime Rewards Signature Visa.

That card also offers 5% cash back on purchases at Amazon as well as (Amazon-owned) Whole Foods — secured cardholders don’t get this perk at Whole Foods. The Amazon Prime Rewards Signature Visa also has 2% cash back on restaurant, gas station and drugstore purchases, and 1% back for other purchases.