The Best Amazon Prime Day Deals on TVs and Tablets 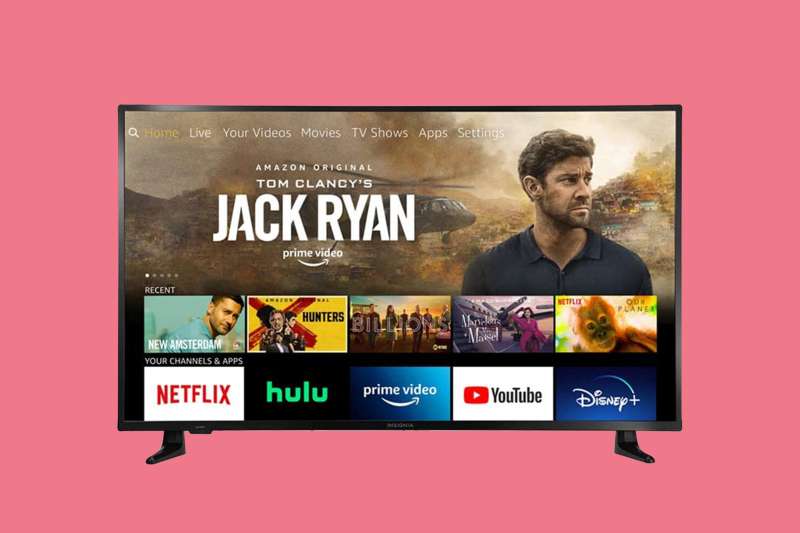 If you’ve been thinking it’s time to upgrade your television, today might be your lucky day. Tomorrow will also probably be that as well, because Amazon Prime Day is generous like that.

The misleadingly named Amazon Prime “Day” starts on Tuesday, October 13, and stretches through Wednesday, October 14. Since launching five years ago, Amazon Prime Day has taken place in the summer, but this year it was delayed because of the coronavirus pandemic. But it’s finally here, and now subscribers to Amazon Prime have exclusive access to some good deals on TVs, Amazon devices, and many other electronics.

In case you’re on the fence about the Amazon Prime service, subscribers get two-day (or faster) free shipping on most Amazon purchases, along with unlimited free streaming of Amazon Prime Video, which includes hit shows like Fleabag and The Boys as well as a deep library of films. Amazon Prime generally costs $12.99 per month or $119 per year, and you can sign up for a free 30-day trial of Amazon Prime here, to see if you like it.

While there were some good smart TV deals available as soon as Prime Day 2020 began, to be honest the selection and depth of discounting was kind of underwhelming. We’re crossing our fingers that Amazon will roll out even better TV deals as Prime Day progresses, and we can pretty much guarantee there will be better TV deals (and certainly more of them) on and around Black Friday this year.

In any event, here’s our guide to the best television deals we’ve seen so far on Amazon Prime Day. We’re also including tablet deals, in case you like to stream on the go.

Streaming all the Netflix you want on this tablet, which boasts an all-day charge.

Save $40 while keeping your child entertained with this Fire Kids Edition Tablet.

The classic Kindle Paperwhite e-reader is now waterproof and weighs less than older versions. The basic Kindle is on sale too for Prime Day, for $59.99 (list price $89.99).

Read from anywhere you want in or outside your house with this advanced Kindle, which is available for $80 off the normal price.

This Fire HD tablet is available for $79.99 today.

This Fire TV can be controlled by Alexa. There was also a 43-inch version on sale for $100 off for Prime Day, but it appears to have sold out.

These Are the Best Amazon Prime Day Deals Happening Now