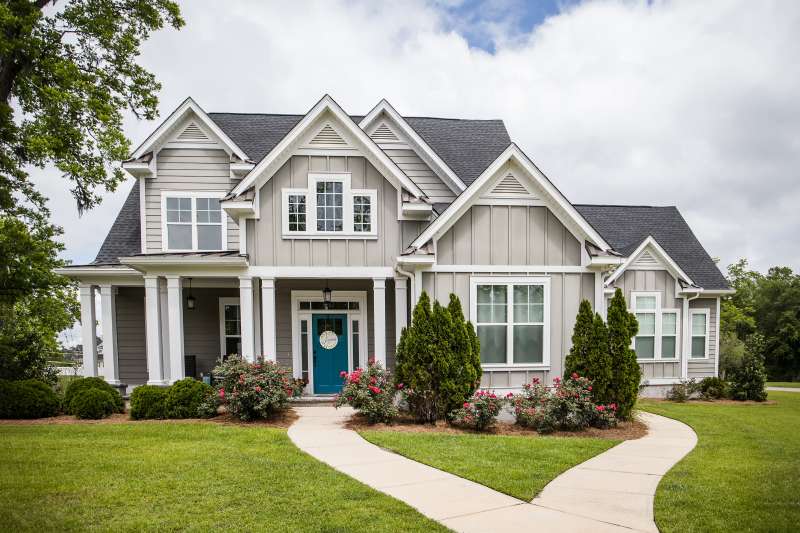 With the coronavirus stocking fears of a global economic slowdown, tumbling interest rates mean millions of homeowners got a potential piece of good news Thursday, as mortgage rates hit a new record low.

The new rate comes two days after the Federal Reserve unexpectedly cut interest rates for the first time since the financial crisis, sending yields on the 10-year Treasury — which banks use to peg mortgage rates — below 1% for the first time. The average rate for a 30-year mortgage was 4.94% as recently as November 2018. Rates spent most of 2018 and first months of 2019 above 4%, before beginning to fall sharply as economic growth slowed.

Even before Thursday’s record rate, mortgage refinancing applications had spiked, more than doubling for the week ended Feb. 28, according to the Mortgage Bankers Association.

Should You Refinance Your Mortgage?

Locking in today’s low mortgage rates could save you thousands over time. But it doesn’t make sense for every homeowner. Real estate data and analytics firm Real estate Black Knight suggests some parameters to consider: As a rule of thumb, it’s probably only going to be worth your while if you can switch out your existing mortgage for one with at least a 0.75% lower rate. This is because the cost of refinancing can run between $3,000 and $5,000, once you factor in fees for appraisals, title searches and so on.

A lower rate could translate to lower payments, which means you’ll pay less for your home overall.
Select your state to see how much money you can save.
GET STARTED

Based on the spread between what mortgage borrowers are currently paying and what they could expect to pay on a new loan, Black Knight found that there are nearly 22 million homeowners today who could save three-quarters of a percentage point — or more — if they refinanced their mortgages. (The report was released before Thursday’s record low, so the number could have increased further.)

Black Knight further characterizes good refinance candidates as homeowners with 30-year mortgages who have 20% or higher equity in their homes. Since payments on a typical fixed-rate mortgage amortization schedule are concentrated towards paying off interest rather than principal in the early years of the loan, it might take a few years to reach that equity threshold if your down payment was lower than 20%. Fortunately, home values are rising in many parts of the country, which can accelerate your equity accrual.

The Fed Just Cut Interest Rates on Coronavirus Fears. Here’s What That Means for You and Your Money