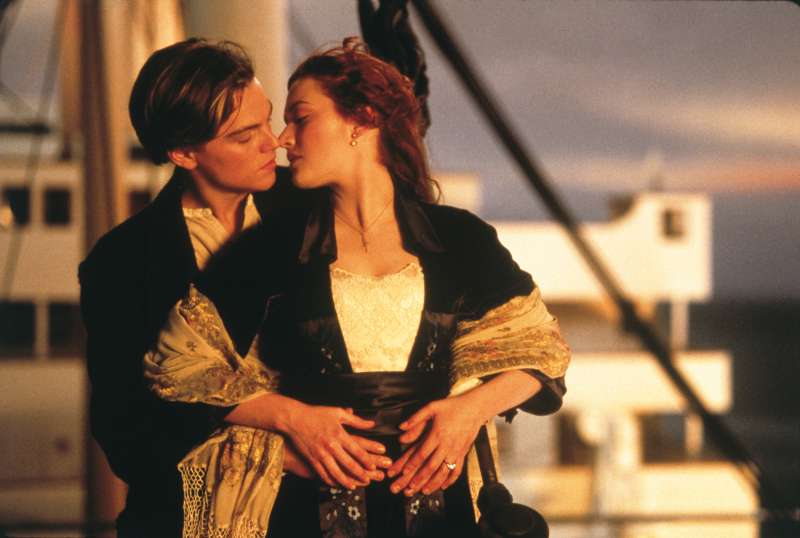 Earlier this year, the Ryan Reynolds mutant movie Deadpool drew enough box office success around the world to be proclaimed the highest grossing R-rated movie of all time.

That’s great for Reynolds and the team that made the film, as well as R-rated movies in general. Whereas in the past, movie studios have been reluctant to allow potential blockbusters to carry a rating beyond PG-13, recent box office triumphs like R-rated Deadpool, Straight Outta Compton, and American Sniper have opened the gates to more movies with R ratings, even when the subject matter stems from seemingly kid-friendly comic book characters.

However, a closer look at the title earned by Deadpool shows that it comes with many qualifiers. As Mashable pointed out, though the gross take for Deadpool was higher worldwide than any other R-rated film in history, another R movie, Mel Gibson’s 2004 The Passion of the Christ, made more money in ticket sales just in the U.S. What’s more, the concept of a highest-grossing R-rated movie worldwide is confusing because there’s no such thing as an R rating outside the U.S.; other countries use numbers or age restrictions to classify the appropriateness of movies.

More importantly, the gross earnings cited in most of the Deadpool coverage do not factor in inflation. No offense to Deadpool, which by nearly all accounts was highly entertaining, but it’s obviously much easier to gross $1 million (or $1 billion) when the average cost of a movie ticket is $8.50 as it is today, than when the average was $4, as it was in the late ’80s—let alone the 50¢ that the typical ticket cost in the 1950s.

So we got to thinking: What are truly the biggest box office hits of all time, with inflation factored in? And what are the biggest hits for each rating category?

To get answers, we turned to Box Office Mojo, which conveniently not only has records of basic box office totals, but also has rankings that are adjusted for ticket price inflation. When you look at the overall highest-grossing R-rated movies in America, for instance, The Passion of the Christ is #1 ($370 million domestic), and Deadpool is #2 ($363 million domestic). When you look at the figures that are adjusted for inflation, however, The Passion of the Christ sits at #62 on the list of highest-grossing films ($512 million in today’s dollars), and Deadpool is way down at #151 (still $363 million in today’s dollars).

Read Next: Vote: What’s The Best Money Movie Of All Time?

In fact, after adjusting for inflation, neither The Passion of the Christ nor Deadpool ranks among the top five highest-grossing R-rated movies in American history. Interestingly, the recent Star Wars Episode VII: The Force Awakens, which was also heralded in some ways as being one of the biggest blockbusters of all time, is not the top film in its rating category either, after adjusting for inflation.

Below are the true biggest box office hits of all time for each rating. Unless otherwise noted, all of the data comes from the domestic (not worldwide!) gross rankings of Box Office Mojo, after adjusting for ticket price inflation. The adjusted gross box office haul is listed for each film, followed in parenthesis by the actual, unadjusted gross collected during its release at theaters.

Read Next: 7 Movies That Are Secretly All About Money

Read Next: We Nominate These as the Best Money Movies of All Time

Read Next: These Are the Highest-Grossing Superhero Movies of All Time

Read Next: 10 “Back to the Future” Predictions That Came True