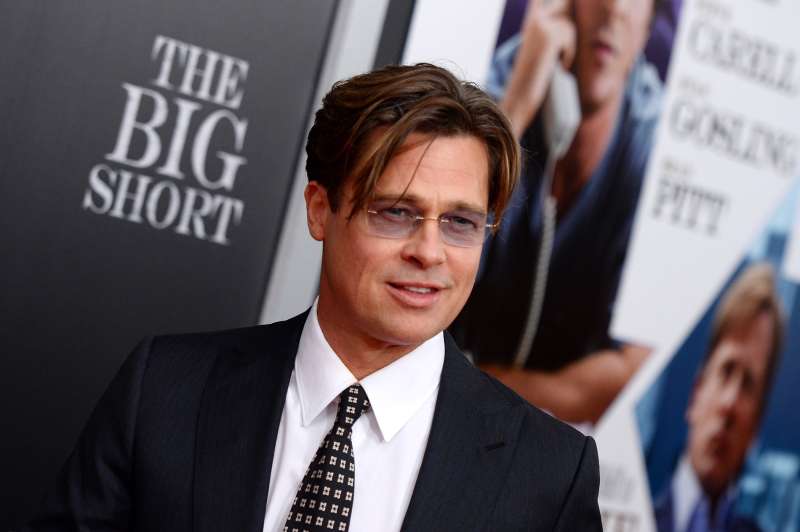 Brad Pitt is fed up.

In a wide-ranging interview with The Hollywood Reporter, Pitt, who produced the upcoming film The Big Short in addition to acting in it, didn’t mince words when it came to calling out Wall Street’s actions prior to and following 2008’s financial crisis. The film, which which depicts the the housing bubble’s build-up and bust, will be released on December 11. Christian Bale, Ryan Gosling and Selena Gomez also star in the much-anticipated film.

“I think people should have been held accountable, yes I do,” Pitt said, when asked if people should go to jail for what they did to the financial system. “What we’re seeing now is that greed is still alive and kicking, and banks are bigger than ever.”

The Big Short is based on the 2010 book of the same name by Michael Lewis, which shows exactly how key players ended up profiting from the financial crisis, which cost the U.S. an estimated $648 billion.

Pitt said he hopes the movie will educate Americans on the ramifications of the “worldwide economic collapse,” and bring to light just how complicated and corrupt the financial system is even today.

He went on to call Wall Street’s actions “disgusting.”

The film has been deemed “the ultimate feel furious movie about Wall Street” by New York Magazine and a “horror movie” by Forbes. A limited release is slated for Dec. 11, with wide release Dec. 23.

Read the Full Interview on The Hollywood Reporter