4 Financial Rules to Consider Before You Move Abroad 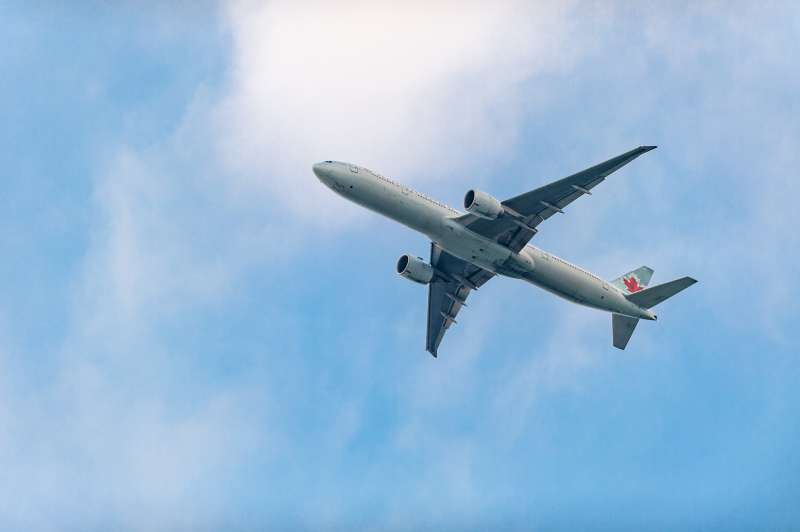 There are a number of financial considerations to take into account before you leave the country.
Roberto Machado Noa—LightRocket via Getty Images

In the wake of the U.K. referendum to leave the European Union, Britons found themselves asking the same question many dissatisfied Americans have posed time and again: How do I move to Canada?

Immediately after the Brexit decision, data from Google Trends showed that searches for “move to Canada” spiked hundred-fold compared to the same time 24 hours before, the Washington Post reported. Unfortunately for them—and for Americans in November, who might want to flee in the event of a Trump or Clinton presidency—moving abroad is more complicated than you might think, especially when it comes to your finances.

Before you take the plunge, you’ll want to consider the laws, tax rules and banking policies of the nation to which you’re looking to move. Though the American expat population isn’t monitored, it’s estimated that about 8.7 million U.S. citizens live outside our borders—so it is feasible as long as you do your research.

These are some of the most important rules you should consider before you pack your bags and head to Canada in November:

1. As long as you maintain your U.S. citizenship, you’ll be required to pay American taxes no matter where you live. The U.S. is the only developed nation that requires its citizens to do so. Additionally, make sure you learn the tax rules of the nation you’re moving to. For instance, gains on a 529 college savings plan could be taxed in your new country, while accounts you’ve opened in another country could receive different treatment from the U.S. government should you ever choose to return to the States. Filing taxes can also be more difficult abroad, where tax documents and other methods of tracking documents can vary significantly than those used in the U.S.

2. You’ll have to report your assets held in foreign banks. Any expat with a foreign bank account whose assets exceed $10,000 during any given year must file a Foreign Bank Account Report (FBAR), regardless of whether they owe any taxes. While some U.S. citizens make sure they maintain an American address, your bank could close your account if they find out it’s not genuine. Additionally, securing documentation for these assets can be difficult, especially since many countries operate on a non-traditional calendar year (January to June, for instance). In order to avoid this problem, you might want to find a financial institution, like American Citizens Abroad, that caters to employees abroad by giving them access to the State Department Federal Credit Union.

3. Make sure your overseas mortgages won’t be affected by U.S. law. In some countries, you’re able to renew your mortgage after a set amount of time. Though mortgages are technically not reportable, some expats have reported that they’ve faced mortgage cancellation when they tried to renew them, CNBC reported.

4. It could be difficult to bank abroad. For all your financial accounts, make certain the institutions that hold them will let you keep your money there when you move abroad. That’s because rules that govern investments across nations have become stricter, and some banks are choosing to avoid the annoyance by refusing to hold non-U.S.-based accounts. Even if your firm will keep you as a customer, some of its service and product offerings may be more limited.