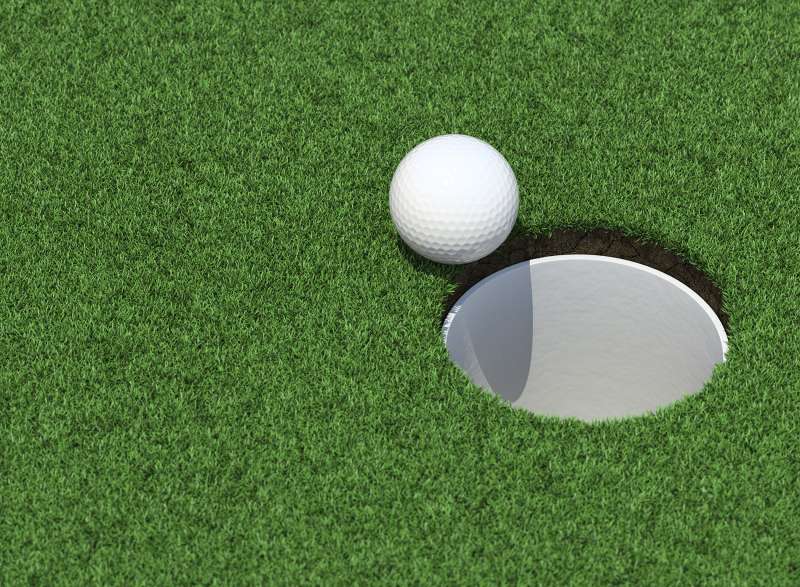 As someone who should have saved more for retirement when I was younger, I’ve often taken solace in the existence of “catch-up contributions” — the additional amount above the usual limit that the IRS lets people 50 and older sock away in a 401(k) or other employer retirement fund to shield the funds from pre-tax earnings. (For 2015, 50+ savers can stash $6,000 above the $18,000 limit.)

Catch-up contributions were enacted by Congress in 2002 to encourage more saving by older workers, many of whom had just seen their portfolios deflate following the dotcom bubble. The theory, notes a report by the Investment Company Institute, was that older people would be able to defer more because they would no longer have the expenses of children or buying a first home.

In practice, however, catch-ups don’t seem to have provided anything like a catch-all solution. According to Matthew Rutledge of the Center for Retirement Research, who analyzed data from 1999 to 2005, the people most likely to use catch-ups were the tiny fraction of workers — only 9% of the total group — who were already contributing close to the maximum.

One might hope that, over time, participants would try increase their contributions, eventually maxing out and thus becoming more likely to use catch-ups. But the nominal deferral limits have also continued to increase, so employees may have been struggling just to keep up.

One problem, identified by researchers at the 2015 Retirement Research Consortium last month, centers around the tax advantages of catch-ups. Tax incentives rise in value with income — along with one’s marginal tax rate — so they wind up encouraging the wealthiest, who already have more to save, to use catch-ups. By contrast, lower-income households are less sensitive to tax incentives to begin with as they have lower tax rates and may have no tax liability after deductions and exemptions.

Another limitation to catch-ups: Since they are only available to people over 50, they apply to a demographic that already saves more on average. As Patrick Purcell of the Social Security Administration pointed out at the Retirement Research Consortium, “From the perspective of younger, lower-earning workers, the catch-up provision might appear to be both upside down and backward.”

Following this reasoning, it would more sense to try to incentivize people who are under 35 and earning less — as, for example, Roth IRAs do.

Read Next: How to Become a 401(k) Millionaire

Finally, researchers have also discovered something called a crowd-out effect, in which an increase to one savings vehicle causes a decrease to another.

In other words, an individual’s saving strategies compete with each other — and so employees who use catch-ups may be simply shifting assets across savings plans, reallocating contributions from, say, a post-tax IRA into their pre-tax 401(k). It’s still unclear whether the enactment of catch-ups have led to a total increase in retirement savings overall.

The crowd-out effect illustrates how hard it is to change savings rates once they are fixed in one’s mind (and in one’s 401(k) selection form — a phenomenon I have experienced first-hand).

In order to take full advantage of catch-ups, we savers will have to make sure that they represent real, incremental savings — however painful — instead of mere mental accounting.

Read Next: The Big Mistake That 401(k) Savers Are Making