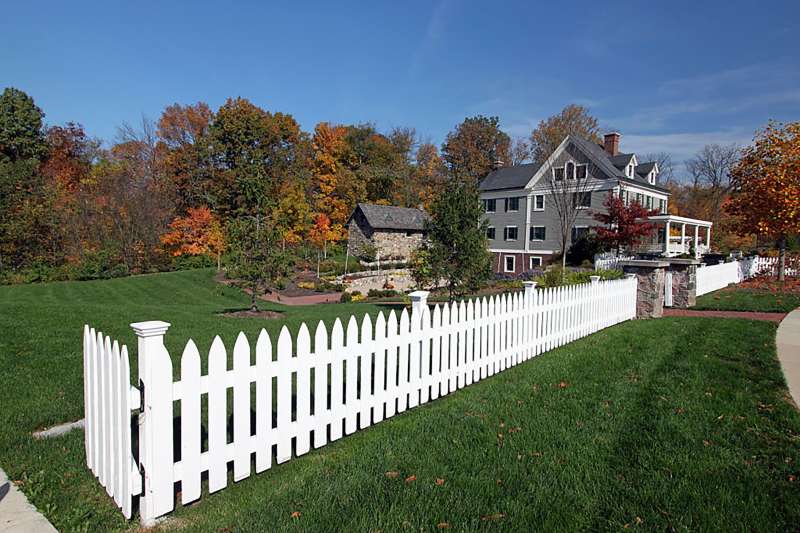 A relatively young city (it passed a vote to call itself such in 2015), Fishers has seen extensive growth over the last 20 years, swelling to nearly tenfold its 1990 population. Despite its rapid growth, however, Fishers hasn’t lost its small-town feel, scoring well in terms of safety and housing affordability.

Homes within city limits have a median sales price of $210,935, while the average resident will pay about $2,614 in property taxes. The city also ranks highly in terms of economic opportunity and job growth. Its job market in particular is booming: The city is home to major employers like student loan provider Navient and security company ADT, and job growth is expected to skyrocket by 15.5% in the next five years.

Affordability aside, Fishers also keeps its residents busy with a slew of cultural and recreational activities. Within city limits are the Conner Prairie Interactive History Park, the Ritchey Woods Nature Preserve, and the Nickel Pate District Amphitheater, which provide something to do for everyone from history buffs to outdoors lovers to theater aficionados.

Correction: An earlier version of this article referenced the annual Fishers Renaissance Faire, now held in the neighboring city of Noblesville, Ind.

Find homes for sale in Fishers