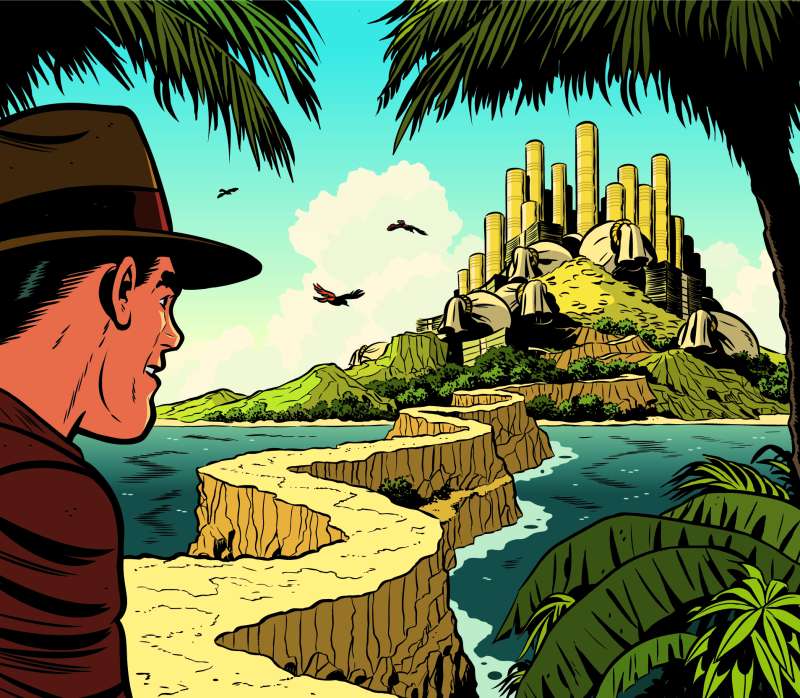 This section of Road to Wealth is adapted from “How to Reach $1 Million,” by Kara Brandeisky, Amanda Gengler, Elaine Pofeldt, and Ian Salisbury, which appeared in Money’s August 2014 issue.

Look around. The stock market is back to setting all-time highs. The housing market is percolating again, at least in most parts of the country. The economy is picking up, while unemployment is falling. That means raises and outside job offers can’t be too far behind. And small-­business owners are about as confident as they’ve been in six years, with plans to hire and expand.

Not surprisingly, with all this wind at their backs, millionaire households are on the rise. In fact, for the first time ever, the number of seven-figure households in the U.S. is approaching the 10 million mark, according to the Spectrem Group.

While the financial barriers to joining this exclusive club have been coming down lately, though, the psychological hurdles persist. You know the ones we’re talking about. Like the widely held myth—­perpetuated by the personal financial industrial complex—that if you didn’t start saving aggressively right after college, you’re now behind the eight ball.

Or that you’ll have to learn to invest like the best pros to make your portfolio grow fast enough. Or that the only way to create a million-dollar business is to come up with a million-dollar idea.

In reality, you don’t have to invent the next Twitter or invest like Warren Buffett. Those skills are required only if you want to become a billionaire.

As hard as it is to accumulate $1 million by the time you retire, there are plenty of steps you can take—by saving, investing, owning real estate, managing your career, or starting a business—to help you get there. Some of those moves, which are laid out on the pages that follow, simply require time, while others require planning. The biggest myth, however, is that the work is too hard and the sacrifices too big to make it worth reaching for your goals.