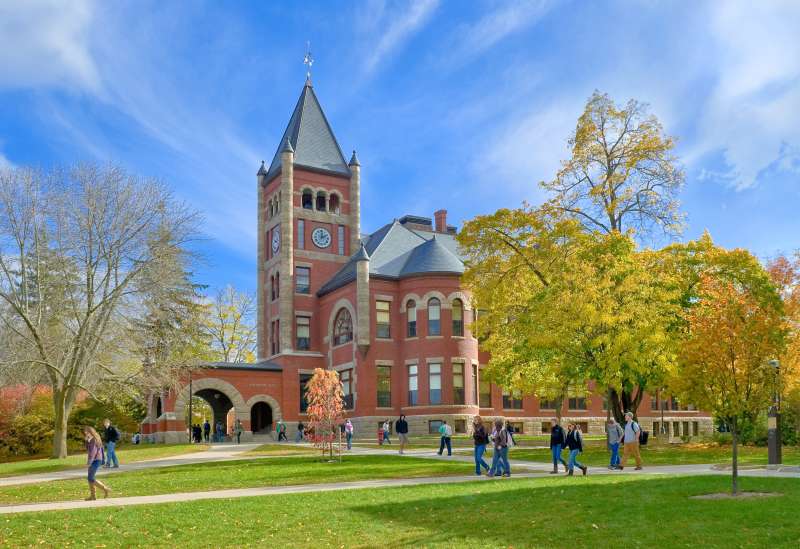 When looking at the cost of public colleges, national averages conceal an enormous range. That’s because some states are far more generous than others in supporting higher education.

What’s more, a variety of factors go into determining how much college will cost a state resident, including state wealth, state grant programs, state taxes and revenue, and demographic trends that are contributing to robust enrollment growth in some parts of the country.

The Urban Institute is out today with two reports and an interactive website that demonstrate that variability.

Total state spending on higher education in 2014-15, the latest year the reports examine, hadn’t fully recovered from its pre-recession peak. Instead, it was almost equal to total funding in 2000-01, after adjusting for inflation.

The problem is, enrollment grew by roughly 2.4 million students in that time period. It has also grown faster in some states than others, meaning per-student funding varies dramatically.

Wild year-to-year fluctuations in state funding also are a challenge for public colleges. In Florida, state funding for higher education increased 17% in 2008-09, then dropped about 25% between 2010 and 2013 before increasing 16% the following year.

That up-and-down funding directly affects families, since it’s difficult for colleges to guarantee a price for four years when they don’t know how much they’ll get from the state the following year.

For Money’s 2015-16 Best Colleges rankings and to create your own list based on the factors that are most important to you, visit our new Money College Planner.

Many states have grant programs that lower tuition at in-state colleges, and those vary widely, too. Fifteen states devote less than 5% of their money for higher education to grant programs, while South Carolina puts 40% of its funding into grant aid.

Some grant programs are need-based, while others are based largely on academic performance. In 7 of the 10 most generous states (West Virginia, Arkansas, Kentucky, Louisiana, Tennessee, Georgia, and South Carolina), less than half of grant aid is based on students’ financial need.

States’ sources of funding vary, as well. Wyoming, which charged the lowest average tuition in 2014-15, taxes natural resources and benefits from bringing in a disproportionate amount of money from out of state, according to the report. New Hampshire, which consistently has one of the most expensive college tuition rates, doesn’t have a sales or income tax, so it raises less money than other states.

All this variability makes it difficult to compare the circumstances students face in different states, something policymakers considering national solutions need keep in mind, according to the report.

“A clear view of cross-state variation is vital for understanding the nature and extent of barriers to college affordability,” the authors write.

Here’s a look at how much states spent per student, from the least money to the most, along with how much they charged in tuition and gave out in state grant aid.

*Funding per student and average in-state tuition are from the 2014-15 academic year. Data are from the Urban Institute reports, which pull information from the College Board, Illinois State University “Grapevine” reports, the National Center for Education Statistics, and the National Association of State Student Grant & Aid Programs.