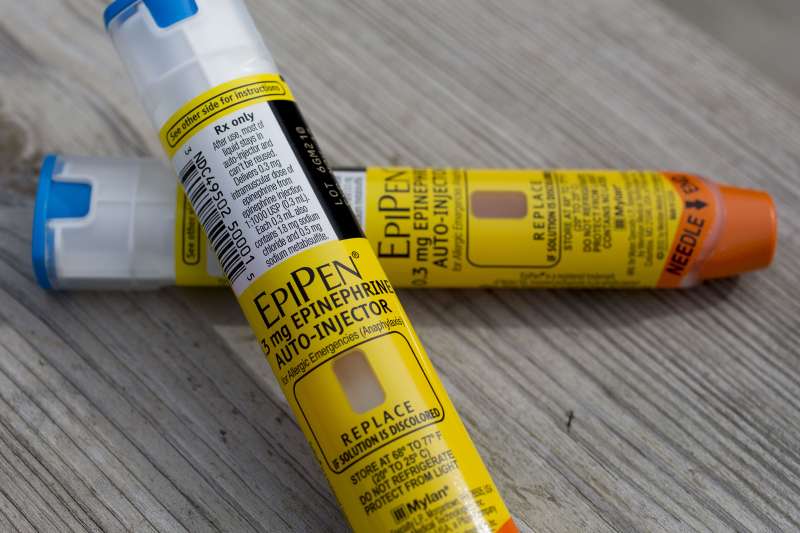 It’s not just Mylan’s beleaguered CEO Heather Bresch who’s been raking it in while hiking the price of the lifesaving EpiPen. Several of Mylan’s top executives have been pulling down enormous paychecks as EpiPen price hikes led to rising profits, even while families scrambled to afford the medication.

Between 2011 and 2015, Mylan’s top five executives earned a collective $292.1 million, according to calculations by the Wall Street Journal. The company’s regulatory filings attempt to show that this was reasonable for the industry, but the other pharmaceutical companies it compared itself to — firms like Johnson & Johnson and Pfizer — were all much bigger than Mylan, and they still paid their top brass less during that five year period.

Mylan has hiked the price of an EpiPen by more than 500% in less than 10 years — even though drug manufacturing experts say each one probably only costs Mylan about $30 to make. The company has defended both its EpiPen price hikes and high executive pay, blaming middlemen and high-deductible health plans for patient outrage over the drug price, and saying its compensation reflects the company’s performance — although critics are quick to point out that performance relies to a significant degree on those very same price increases.