How the Cheap Euro Is Hurting Your Investments 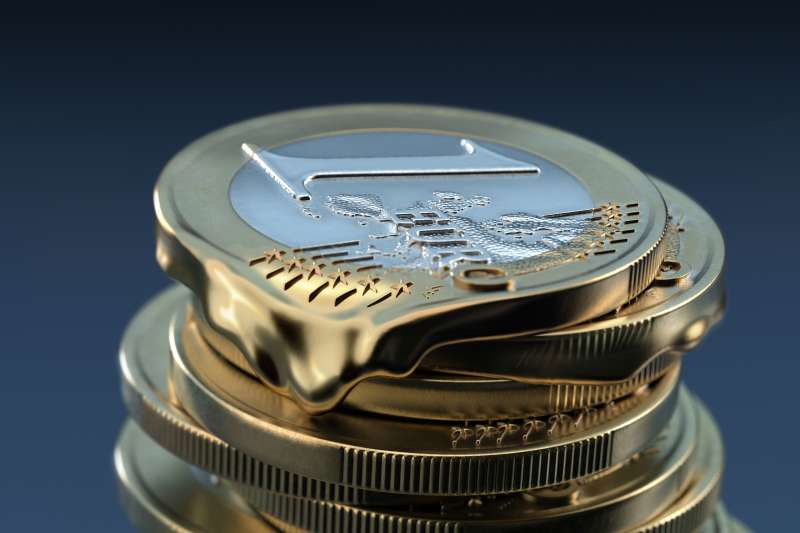 A weak euro could make it cheaper to take that long-planned trip to Paris. Just don’t sell your foreign-stock mutual funds to pay for it.

On Wednesday, the euro hit a 12-year low against the dollar—it’s getting close to $1-to-€1 parity (so figuring the exchange rate on that trip will be easier too.) The currency is tanking thanks in part to a weak European economy, as well as the European Central Bank’s efforts to stimulate growth with looser monetary policy.

Unless you are frequent currency trader, these exchange-rate ups and down may feel pretty remote from your portfolio. But they’re not. If you hold a foreign-stock mutual fund in your 401(k) or IRA, you will have significant exposure to European stocks. And since those stocks are denominated in euros, their value to a typical American investor has taken a hit.

Consider: Over the past year, the MSCI All-Cap World EX-USA index is up 14.6% in local currency terms through Feb. 28. But according to Morningstar, the average foreign stock mutual fund—with roughly half its assets in Europe —has pretty much sucked wind, falling 0.06%.

Just as the falling dollar makes European hotel rooms and airplane tickets relatively cheaper when their euro-based prices are translated into dollars, foreign stocks get knocked down in dollar terms too. When a U.S. mutual fund calculates its value at the end of the day, it converts the euro price of European stock back into dollars. So if the euro is falling fast enough, you can see loss in dollars even if the stock is climbing on the local stock exchange.

The same effect holds for bonds, or any other asset traded in another currency.

To be sure, it is possible for canny fund managers to use financial instruments, such as futures contracts, to “hedge” away currency fluctuations. Some do exactly that. Pimco, for instance, offers both hedged version of its foreign bond fund (up 10.8% over the past 12 months) and an unhedged version (down 5.7%).

Does hedging make sense? With foreign stock funds, the answer is generally no—which is why comparatively few funds do it. It drives up cost, and over the long run currency fluctuations tend to be less important than the economic fundamentals driving stock returns. The Euro’s recent plunge may be dramatic, but it’s also relatively unusual.

It’s slightly more common with bond funds. Vanguard, for instance, hedges the returns of its flagship foreign bond index fund, but not its flagship foreign stock fund. The reason it has given for hedging bonds: Since the underlying returns of bonds are usually fairly steady, currency fluctuations can an have outsized impact on your final return.

Of course, whatever the investing strategy you pick, the thing to remember about short-term currency moves is that they are just that, short-term. Think of it this way: When the dollar starts to weaken again, those foreign stocks will look like winners. In the end, holding some funds whose stocks are valued in foreign currencies provides extra diversification, helping smooth the overall return of your portfolio in the long run.

Now, if you can just find another way to fund that trip to Paris.