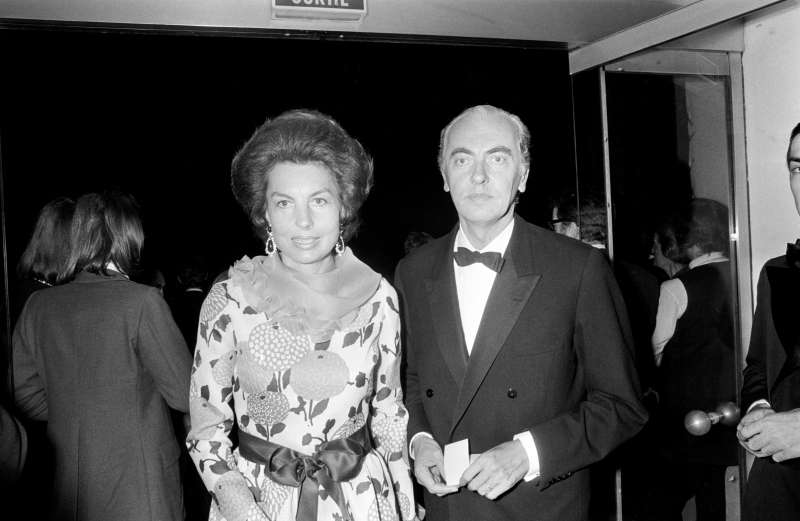 Former Secretary of State Andre Bettencourt and wife Liliane arrive at the Espace Cardin for the Marlene Dietrich's show on June 20, 1973 in Paris, France.
Keystone-France—Gamma-Keystone via Getty Images

Runway models can earn into the millions of dollars these days with various endorsements and side deals, but what about the people who sign their checks? If you want to find the real money behind fashion, look to the creators and owners of fashion lines for clothing, accessories, cosmetics, and fragrances. Here is a rundown of the fashion moguls that can be found throughout the Forbes list of the world’s billionaires.

This list excludes members of the Walton family and other retailers that not usually considered connected to fashion or high-end accessories. Net worth readings are as of August 3rd, 2015 using the Forbes Real Time Net Worth assessment.

For those who have been wondering, H&M stands for Hennes & Mauritz. Did you know that one without Googling it? If so, congratulations — you really know your clothing billionaires and their wares.