So Why Exactly is the Fed Likely to Raise Interest Rates in December? 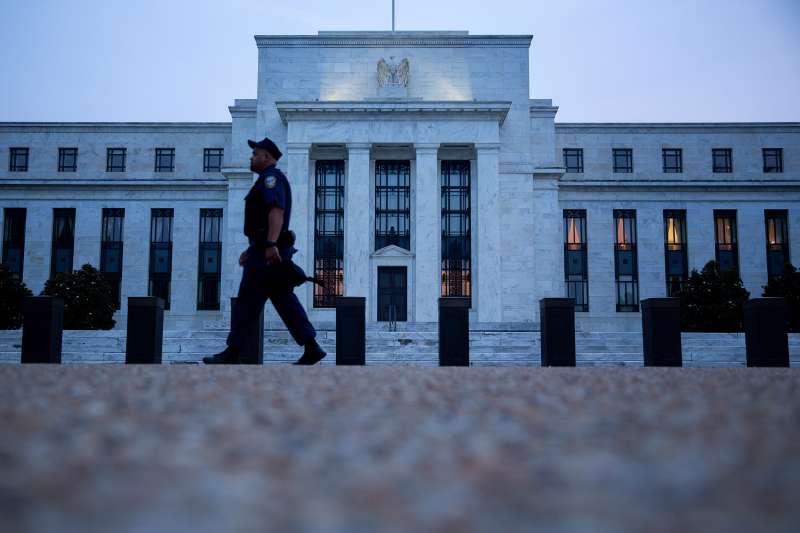 You don’t have to read any tea leaves to try to figure out what the Fed is thinking when it comes to interest rates.

* New York Fed president William Dudley recently said, “I think it is quite possible that the conditions the [Federal Open Markets Committee] has established to begin to normalize monetary policy could soon be satisfied.” You’ll recall that leading up to the Fed’s September meeting, it was Dudley who correctly assessed that the Fed wasn’t ready to lift rates given the global uncertainties surrounding China’s downturn.

* Meanwhile, the dovish Chicago Fed president Charles Evans seems to have shifted his focus from keeping rates near zero to limiting how quickly they’ll rise going forward after the first hike.

It’s not difficult to see where they’re coming from. After a few lackluster months, payrolls and wages jumped in October.

Market participants quickly understood that this means there’s one less reason for the Fed to leave rates near zero. The Dow Jones Industrial Average dropped about 650 points in the five days following the release of the jobs numbers.

“Last Friday’s national jobs report triggered an instant recalculation of the odds of a December interest rate hike by the Federal Reserve,” notes USAA’s Wasif Latif. “Where it had been roughly 70-30 against an increase, now it’s about 70-30 in favor of one.”

But is one jobs report really that powerful? Let’s take a look at the current state of employment and inflation, which comprise the Fed’s dual mandate.

October’s better-than-expected report— which showed that 271,000 new non-farm jobs were created, threw a wrench in the monetary policy debate. Following last month’s FOMC meeting, conventional wisdom said that the Fed most likely wouldn’t raise rates in 2015. After all job gains had averaged around 200,000 a month, much fewer than in 2014, and the pace of hiring was slowing.

But thanks to the October surprise, which included a 2.5% year-over-year jump in hourly earnings, conventional wisdom has shifted.

The question still remains whether we’ve reached full employment following the interminably slow-moving post-recession recovery. This is what makes the Fed’s job so hard.

You see this dynamic across a number of jobs metrics. The so-called quits rate has stalled out, and still rests below pre-recession levels. (If more people leave their job, it shows that they think they can get a better one.) The same is true with the U-6 unemployment rate, a broader gauge of unemployed that includes those who are working part-time when they want full-time hours. The U-6 rate now rests at 9.8%, compared to 8.4% in October 2007. And a smaller percentage of those in their prime-working years (25 to 54) are in the workforce now.

Core inflation — which strips out volatile food and energy movements — sits at 1.9% now, and has sat below the Fed’s 2% target since February 2013.

While hourly earnings jumped in October, after healthy showings in August and September, the rate of growth is still well below pre-recession levels. The economic cost index shows a similar trend. This metric — which looks at the cost of employee benefits in addition to wages — grew 2.1% in the third quarter of 2015. Despite a spike in the first three months of the year, the ECI hasn’t risen above 3% since the middle of 2008.

You do hear more Fed officials worrying about inflation, but that has been a chronic concern ever since the Fed started its easy monetary policy, and the congress implemented substantial deficit spending, in response to the Great Recession. Richmond Fed president Jeffrey Lacker talked about “keep[ing] inflation in check” way back at the end of 2009.

So why are rates likely to rise again?

The most truthful answer may simply be: “It might be time.

The Fed may raise interest rates in December because it just feels weird keeping the rate at zero for so long, and the economy has recovered enough to support a slight uptick.

As the economy continues to heal, though, don’t expect rates to go that high that fast.

Read next: What Does the Federal Reserve Do, Exactly?