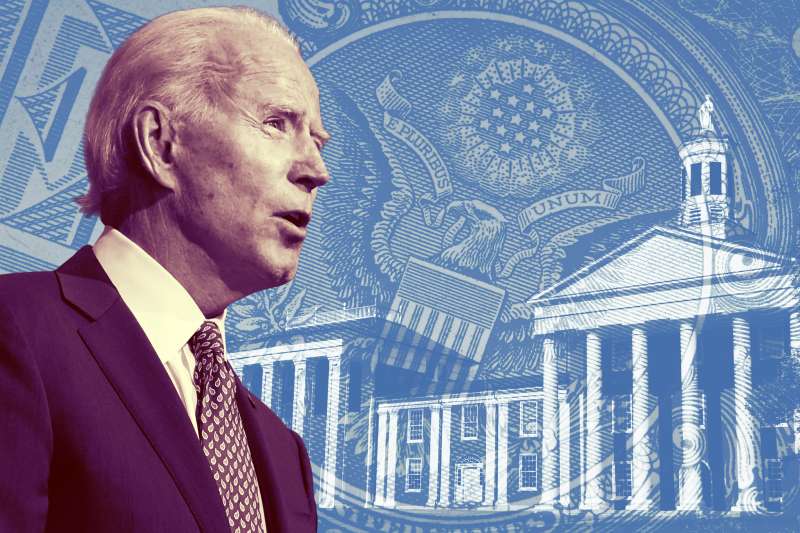 President Joe Biden is directing the Education Department to extend relief for most federal student loan borrowers through September.

The move, one of a slew of executive orders Biden announced for his first day in office, would give more than 35 million borrowers an additional 8 months of an interest-free forbearance period. It comes days before the current payment pause would have expired at the end of January.

Most federal student loan borrowers have been in administrative forbearance since March, under terms set by the CARES Act. The Trump administration twice used executive authority to extend the relief, first through December and then through January. Biden’s team had already said it would extend the relief once again, though it didn’t specify for how much longer until Wednesday.

Like with the previous relief, the forbearance period would apply only to federal direct loans, meaning there are about 8 million federal borrowers with Perkins loans or some older Family Federal Education Loans who are not eligible. Neither are private student loan borrowers. (If you have one of those types of loans, here are other ways you can get relief.)

But if the Education Department carries out Biden’s request as expected, it would mean the majority of the country’s student loan borrowers wouldn’t have a payment due for a total of 18 months. The additional months of administrative forbearance would also continue to count toward the number of payments required under an income-driven repayment plan, a loan rehabilitation agreement, or the Public Service Loan Forgiveness program. Collections would continue to be paused on all federally held loans in default.

In addition to extending the waiver on federal student loan payments, Biden has said he supports cancelling up to $10,000 of student debt. While many advocates have pushed for him to cancel debt immediately through executive order, Biden has said he’d prefer to pass legislation doing so. But since that policy wasn’t included in his $1.9 trillion pandemic relief package announced last week, cancellation might be a later legislative priority for the president.

What Student Loan Borrowers Should Do Now

If it would be a struggle to pay your typical monthly student loan amount, there is no downside to skipping your payments during this extended forbearance period. That’s especially true if you’re enrolled in a repayment plan that offers forgiveness after a certain number of years, since this period counts as progress toward that goal. If you have higher-interest debt, or no savings, it also makes sense to skip student loan payments now and direct that money instead to those other financial priorities.

But if you’re employed, have an emergency savings fund and have no other high-interest debt, then all of the money you pay toward your student loans now will go toward your principal balance. That gives you a unique chance to make a big dent in your outstanding balance.

Of course, the prospect of student debt cancellation coming down the pipeline adds a new wrinkle. If you want to avoid paying off your debt in the hopes that some, or even all of it, may be canceled, you could set aside money each month and wait to send it to your loan servicer until right before the 0% forbearance period ends. If your debt is canceled before then, you’ll simple have extra savings. If it’s not, you won’t have wasted this opportunity to pay down debt quicker.

The Next Round of Stimulus Checks Could (Finally) Include College Students