Yes, Financial Advisers Should Have to Put Your Interests First 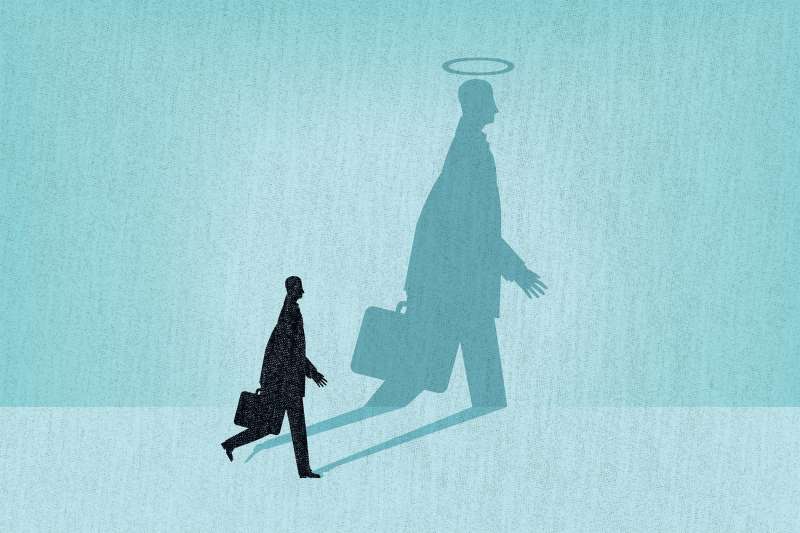 After nearly seven years of stop-and-start efforts, the U.S. Labor Department is expected to issue a landmark rule that would provide greater protection to retirement investors. The rule would require financial advisers to act solely in your best interests when giving advice or selling investments for your retirement accounts. This would include recommendations for rolling over your 401(k) into an IRA, which is the single biggest financial decision many people make.

You may wonder, aren’t financial advisers already required to put your interests first? Nope. Many stockbrokers and insurance agents, who may call themselves financial advisers, are really pushing expensive or risky investments that may not be the best choice for you—but pay them high commissions. They are permitted to do this because they follow a so-called suitability standard. Under this set of rules, their recommendations must be roughly suitable for the customer, but they don’t have to provide the best possible options. Say you want to invest in stocks. Your broker might suggest a diversified stock mutual fund with a front-end sales charge of 3.5% and a 1% expense ratio—and would not have to tell you about an index fund with very similar characteristics but only a 0.15% expense ratio and no up-front fee.

By contrast, registered investment advisers follow a more stringent standard that requires them to be so-called fiduciaries—in other words, they must put your interests first. The Labor Department rule would mandate that all financial advisers, including stockbrokers and insurance agents, follow a fiduciary standard when working with retirement accounts.

The editors of Money feel this is a sensible and long overdue reform. All financial advisers should be held to the highest standards, just like lawyers, doctors, and other professionals. Most investors are ill-equipped to sort through the differences between brokers and investment advisers or to understand that the advice they are given may be tainted by conflicts of interest. Evidence shows that unscrupulous financial pros frequently take advantage of those lapses. A recent study by researchers at the University of Chicago and the University of Minnesota found that 7% of brokers have been disciplined for misconduct, and that at some well-known firms, the number was as high as 20%.

Under current rules, financial pros typically address conflicts of interest by disclosing them. But this does little to clear up investor confusion—in fact, it often has the opposite effect. A study by researchers at Georgetown, Yale, and Carnegie Mellon has shown that people often put more trust in advisers who reveal their conflicts of interest, even when the advice is obviously bad. Why? One key reason, the researchers say, is social pressure—people don’t want advisers to think they’re mistrustful, so they go along with the recommendations. Other research finds that disclosure may give advisers moral license to give poor advice.

A $17 billion per year cost

All of which exacts a steep cost on retirement investors. On average, savers who receive conflicted advice give up 1% a year in returns, or $17 billion, according to a 2015 White House Council of Economic Advisers report. But that estimate is based only on the underperformance of broker-sold (read: high-fee) mutual funds, which likely understates the cost. Adding in other expensive investments that are often sold to retirees—such as variable annuities—would push the figure even higher.

Given that half of working Americans are facing a retirement savings shortfall, losing returns to high fees or bad investments is the last thing they need. This is an especially critical issue for the many older Americans who are rolling over their life savings from 401(k) plans, which are currently protected by fiduciary rules, to IRAs, which are not. With some $400 billion in assets being rolled into IRAs annually, these retirees are being heavily targeted by financial pros selling expensive or complex investments. That would be sharply curtailed under the proposed new rule.

As you might expect, brokerage and insurance lobbyists are pushing back hard against these pending reforms. Their chief argument is that the cost and complexity of complying with these changes would make it too difficult to serve many middle-class families and would push the cost of advice out of their reach. That’s nonsense. Many other financial advice businesses are doing just fine by offering unbiased advice to the middle class. What these firms are really saying is that their business models do not allow them to provide smaller accounts with anything but costly, conflicted advice.

It’s probably true that many of these businesses will see their profit margins shrink if the rule is enacted. Some may even change their business models or stop offering advice to small investors. That may not be a bad thing for retirement savers, especially if it eliminates unsavory company practices, such as rewarding advisers with free cruises or vacations for steering customers into variable annuities and other high-cost investments.

In the end, small investors are likely to be better served by the growing number of low-cost financial advice options. So-called robo-advisers, such as Wealthfront and Betterment, offer inexpensive recommendations based on computer models, while the new personal advice service at Vanguard (cost: just 0.3%) pulled in $17 billion last year. Many financial service firms are already making changes ahead of the rule by lowering minimums and shifting to fee-based accounts.

The fiduciary rule is far from a sure thing, however, since it faces powerful opposition in Washington. Financial services lobbyists blocked the Labor Department’s initial effort at a fiduciary rule in 2011. The current version of the proposal went nowhere until early 2015, when President Obama publicly backed it. In January the proposal was sent to the Office of Management and Budget for review, which is typically completed within 60 days, though the timetable could take longer. If it passes that review, the rule will be published in the Federal Register and the process of implementation begins.

READ NEXT: Even a “Fiduciary” Financial Adviser Can Rip You Off If You Don’t Know These 3 Things

Expect the arguments to continue into the rule-making process. Even supporters of the fiduciary standard say that many of the provisions need clarification, such as how an exemption for commission products would work and how the rule would be enforced. They will be seeking to avoid any watering down of the standards. And opponents are unlikely to give up. Recently House Speaker Paul Ryan announced opposition to the rule, bills in Congress are aimed at derailing it, and some trade groups are talking about lawsuits.

Despite the political infighting, Labor Secretary Thomas Perez has promised to issue a rule “in the near future.” Let’s hope it happens soon and that the standards remain high. For retirement savers, having an adviser who is required to put your interests first would be a huge step forward.