Cleaning Up After Another Financial Adviser's Bad Advice 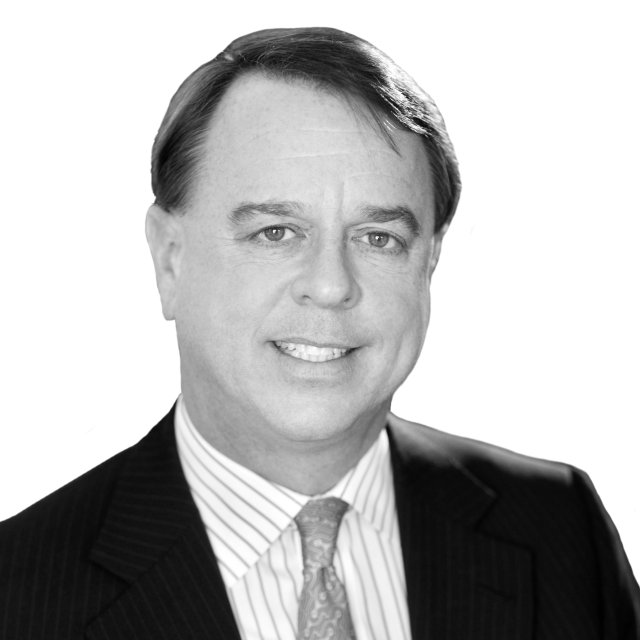 Average Americans have a poor opinion about financial advisers, and with good reason. Too many “advisers” are just salespeople for products that generate commissions for the adviser but rarely deliver the promised investment returns to the client.

As a financial adviser myself, I often see unsuitable investments in prospective clients' portfolios. I can't just badmouth those clients' current adviser. If I point out how this adviser has abused their trust, how are they going to trust me? What can I tell the prospect about another adviser's bad advice without dragging myself down to his or her level?

Recently I reviewed the investment statements of a prospect family who owned about $1 million in assets in joint taxable accounts and IRAs. The IRAs were invested primarily in variable annuities. The family had already shown me that their retirement income needs were covered by pensions. Their primary interest was in asset transfer to their children.

There's nothing wrong with variable annuities if used for the proper purpose. For example, clients may have already maxed out 401(k) contributions but still want to set aside additional cash in tax deferred investments. However, there is no reason, in my opinion, why you would ever put a variable annuity inside an IRA. There is no additional tax benefit, but there is an extra layer of cost and complexity and there is a loss of liquidity due to surrender charges. If you don't like the investment returns of the annuity, it could cost you up to 11% or up to 11 years to get out.

There's a wrong way and a right way to deliver bad news. The wrong way is a declarative statement along the lines of, "You idiots were totally taken advantage of." The prospects tend to grab their papers and stomp out the door.

The right way is to engage the prospect in a series of questions and answers; that educates clients without making them feel stupid.

“Tell me about your thought process when you purchased these annuities,” I asked.

“Our broker explained that the annuity would grow tax-free with the stock market, and then at a certain point we could convert to a term annuity which would pay out a level payment for the rest of our lives.”

“Did he note that your assets are already in an IRA?" I asked. "Where growth is tax-free already?"

"Did he tell you that you could also achieve growth by investing in a basket of mutual funds?"

"Did he advise you that once you convert to a fixed annuity, there’s no residual value for your children?"

"Did he explain that, because of the various fees loaded onto your investment, you were likely to have sub-par returns?"

"Did he explain what the surrender charge is?"

"Sure!" they replied. "That's the insurance company's way of making sure we stay committed to the annuity."

"That's the marketing department's answer to what a surrender charge is," I said. "What the insurance company doesn't tell you is that they paid a commission of up to 11% to your broker on the sale, which the insurance company amortizes over the next 11 years at one percentage point a year. So if you exit in year five, there's still 6% of that 11% commission to recover, hence the 6% remaining surrender charge."

By this point, the couple was looking distinctly uncomfortable.

"Look," I said, "there may have been some other reason why he recommended this strategy. All I can say is that for the needs that you have described, I would have invested you in a plain vanilla basket of fixed income and equity mutual funds. We would have complete flexibility to adjust the asset allocation over time. If for some reason you weren't happy, you could cancel your relationship with me with an e-mail, no surrender charge. We apply a monthly advisory fee to the assets in this plan, which is 1/12 of 0.75%. The fees you pay me are computed and disclosed to you in our monthly report. As your assets rise in value, so does our monthly fee, so no mystery about my incentives."

Nobody likes to find out that their current adviser isn't focused on their best interests — that is, a fiduciary. I provide information, let the prospects draw their own conclusion.

We turned to other topics, and I followed up with a formal investment proposal a few days later. I was not surprised that the family decided a few weeks later to move their accounts to my firm, nor was I surprised that the annuity accounts would trickle in only after the surrender charges had expired. Even though the family had concluded that they had received a raw deal from their current adviser, those annuities still were locked in for a few more years.

David Edwards is president of Heron Financial Group | Wealth Advisors, which works closely with individuals and families to provide investment management and financial planning services. Edwards is a graduate of Hamilton College and holds an MBA in General Management from Darden Graduate School of Business-University of Virginia.