Google Has Been Recording You. Here's How to Delete the Files 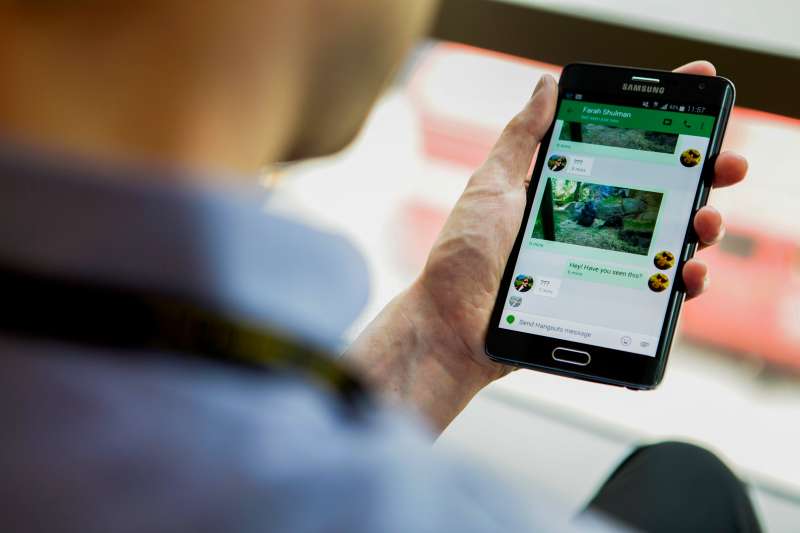 You probably know that Google keeps track of everything you type into its search bar, just like it scans your email to “analyze your content.”

But what you may not realize is that Google has also been recording you, as the Guardian points out, though not necessarily in the NSA-manner Edward Snowden talked about recently. If you’ve used Google’s voice-control features (normally prompted after saying “OK Google” or hitting a microphone icon), everything you’ve spoken to the service has been recorded, ostensibly to give you a record like your regular search history and perhaps improve Google’s voice recognition. Fortunately, Google does allow you to listen to yourself and clear that history.

If you visit Google’s History site and go to the Voice & Audio Activity tab, you can listen to what you’ve asked Google and delete all the files. You can also change the settings to make sure it doesn’t record you again.

There have been suggestions that Apple’s Siri and Microsoft’s Cortana have also been recording what users say—but there’s apparently no way to delete those recordings. Amazon’s Echo also records you when you ask it stuff, and also has creeped people out for always listening—it only has to be prompted by voice to turn on like the others. Like Google, Amazon does let you clear the history of Amazon Echo, however.