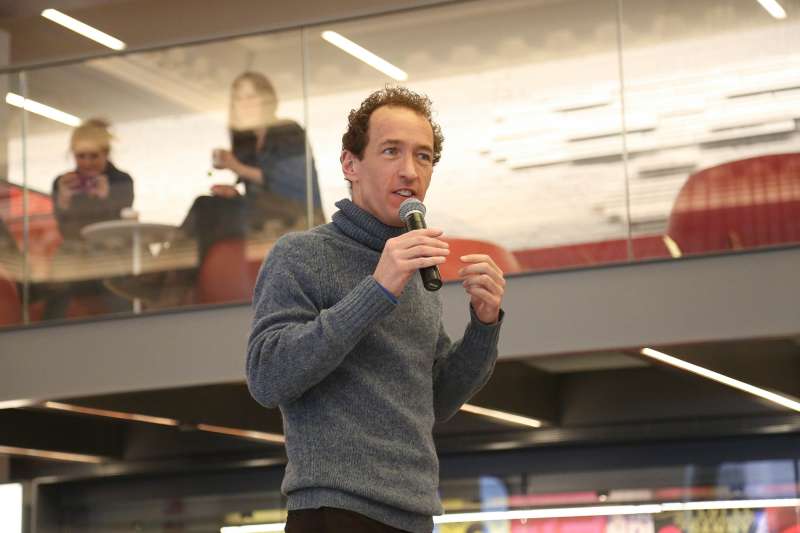 The “CEO” of the smash hit Broadway musical “Hamilton,” Jeffrey Seller, knew he was onto something good when he paired up with the writer behind the groundbreaking piece of theater Lin-Manuel Miranda, but he had no idea just how wildly successful it would be.

A gay adopted middle child in a Jewish family in Detroit, Seller grew up poor after his father, whom he calls “a loser,” ran the family business—industrial tools—into the ground. He followed his dream of producing theater to New York, where he has been behind some of the most revolutionary productions in Broadway history, like “Rent” and “Avenue Q.” Sellers is familiar with success, but, according to a lengthy profile of Seller published Tuesday in The New York Times Magazine, neither he nor the folks who share producer credits with Seller—Sander Jacobs, Jill Furman, and The Public Theater—knew the magnitude of what they were creating.

Here are eight interesting facts about one of the most successful Broadway productions of all time.