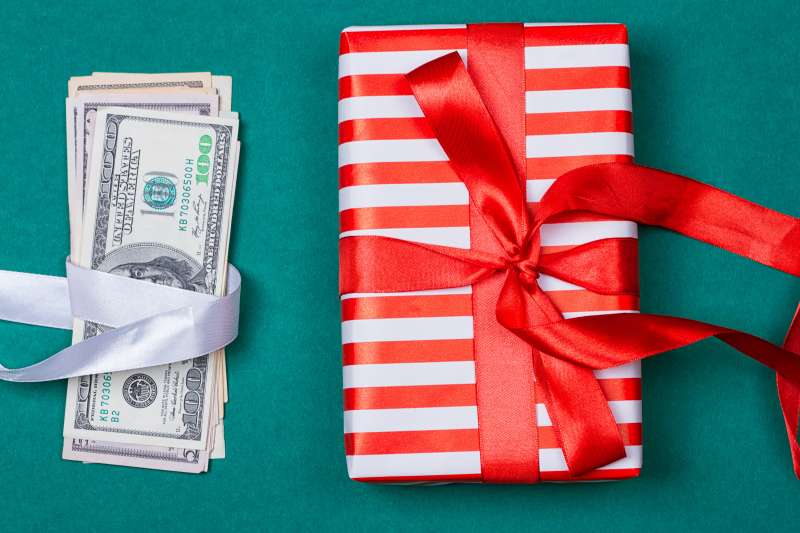 Well, that’s one way to celebrate the holidays. The Maryland-based real estate company St. John Properties held its annual holiday party, and according to the Wall Street Journal, everyone had quite a bit to feel merry about. The company’s 198 employees received holiday bonuses averaging “$50,000 and totaling $10 million,” with the highest bonus hitting $270,000. Some employees reportedly started crying upon opening their envelopes, saying they will finally be able to pay off their house or get out of debt.

The bonus check amounts were determined by tenure, with one maintenance technician who has been with the company since 1981 netting more than $200,000. The company reportedly wanted to celebrate hitting a goal it had since 2005 of “developing 20 million square feet of commercial space,” thus bringing the worth of the company’s portfolio to $3.5 billion.

The ultimate purpose of the bonuses, according to company president Larry Maykrantz, was to make customers feel appreciated for their hard work. “I steer the boat, but they’re the ones that run the boat,” St. John told The Journal. “They’re the ones that make the boat go.”

According to CNBC, about “2 in 3 companies” give out annual bonuses. While Wall Street employees received an average bonus of $153,700, 3 out of 10 human resources executives reportedly said they would be giving “a monetary award of $100 or less, or a non-monetary gift — such as a gift basket or extra vacation day.”