You Can Lose a Lot of Money Flipping Houses 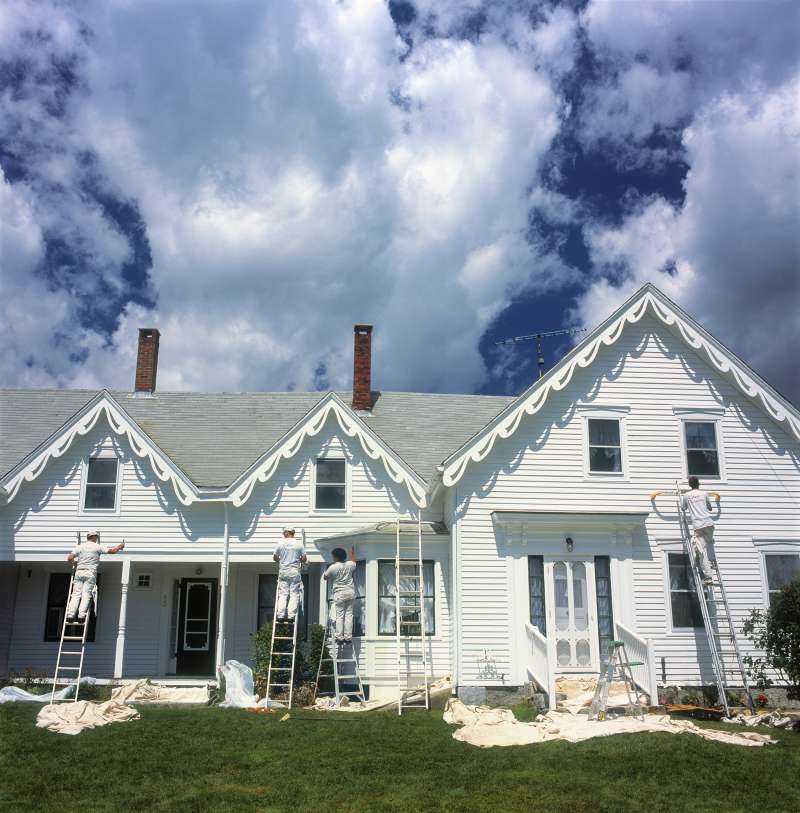 House flipping is hot. Last year marked a high, since 2007, in the number of people trying to buy houses cheap, fix them up, and sell them, according to real estate information company RealtyTrac.

And who can blame the newcomers when the average gross profit in the first quarter of this year for flipping was $58,520? Keep it up and maybe you could even get your own house flipping reality TV show. There’s just one problem: lots of people are losing money.

An analysis RealtyTrac ran for Money showed that 12% of flips sold at break-even or at a loss before all expenses. In 28% of flips, the gross profit was less than 20% of the purchase price. Twenty percent is “typically the minimum that would at least cover rehab costs, carrying costs, and other expenses incurred by the flipper,” said Daren Blomquist, RealtyTrac senior vice president.

Want to make a bet how many of the people losing money were new to the game?

TV has made house-flipping seem economically sexy. But pros warn that a lot can go wrong — it happens all the time — and the unwary can lose thousands of dollars.

Every month a house isn’t sold the carrying costs add up. The average time between buying and selling a house is about six months, according to RealtyTrac. That’s a lot of carrying costs. And then there are marketing and closing expenses as well as commissions to real estate agents. For Banovac, they add another 7%.

“As the economy has come back, the [opportunities] to make huge profits have become fewer and further between,” Banovac said.

Some pros say that even the 20% rule understates the problem. “A rule of thumb many flippers use is 30% margin plus repairs,” said Mark Ferguson, a real estate agent in Greeley, Colo., who has been flipping houses for 15 years and is currently working on 10 projects. In other words, the house has to sell for 30% above what it cost, plus all remodeling expenses.

“That’s the biggest mistake most new flippers make: they don’t know all the costs,” Ferguson said. Nor do they understand that managing a single house project could require five to ten hours a week. Finding deals is the most challenging part of flipping, according to Ferguson. Then there’s managing contractors, many of whom are unreliable, and getting financing.

Novice flippers think of buying a house for themselves and assume the same rules and processes apply. They don’t. Mortgages will be interest-only and can easily run more than 10% annual interest. “It will likely be in the 12% to 14% range, which is very common in the marketplace for these types of loans,” said Eric Workman, vice president of Chicago-based Renovo Financial, a residential real estate investment lender.

Workman has done business with new flippers. He advises going for a “single” rather than a home run at first. Avoid projects that need significant structural, electric, or plumbing work.

“Crawl in this business before you run,” he said, because there are too many things that can go wrong and delay the eventual sale, which drives up your costs.

“[The TV shows] showcase that real estate is an extraordinary investment deal,” Workman said. “It is possible to buy a property that is under value, put renovation dollars into it, sell it for a higher price, and make a good profit. If you do it enough, you can make a good living out of it. But you sit down and watch and it’s 30 minutes [long]. You feel they made $50,000 in 30 minutes. And that project might have taken eight months.”