These Are the World's Most Valuable Sports Franchises 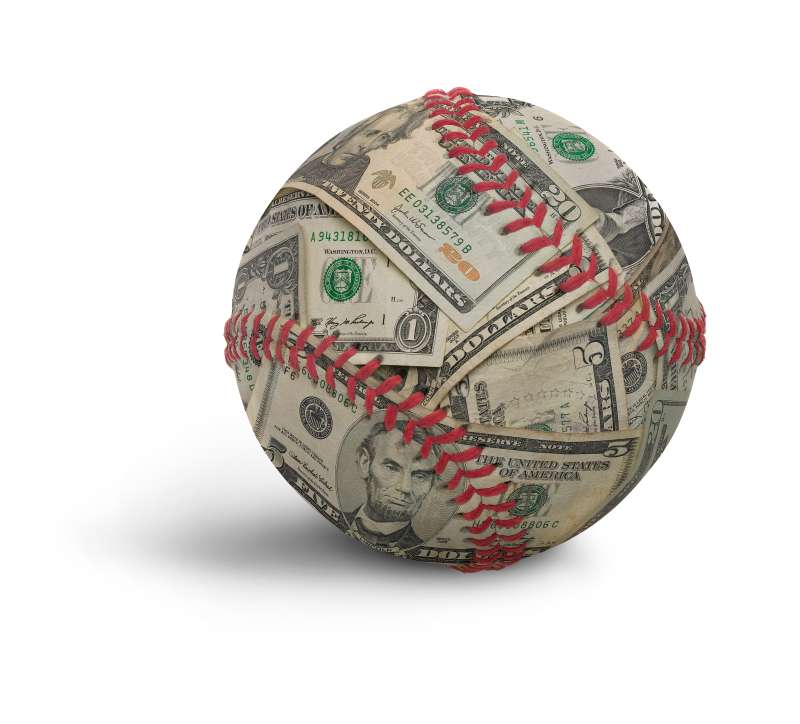 A baseball made out of money. Laces are still showing through. Intended to show the commercialization of sports. The image has an embedded clipping path.
jonathansloane—Getty Images

Sports fans determine the worth of a franchise—big fans equal big bucks.

So who has the biggest fans of all? In 2016, the Dallas Cowboys were ranked as the most valuable sports team in the world, at an estimated worth of $4 billion, according to a Forbes ranking.

Soccer, the most beloved sport around the world, brings in billions as well. Famed team Real Madrid is worth $3.6 billion, and its arch rival FC Barcelona is worth $3.5 billion.

Bringing in the dollars doesn’t necessarily mean winning. The Dallas Cowboys haven’t won a Super Bowl since 1995. And the New York Knicks, worth $2.5 billion, haven’t won a championship in years, but they’re one of the most valuable basketball teams.

See who else made the Forbes list in the video above.