You Can Visit ANY National Park for Free on Saturday. Here’s How 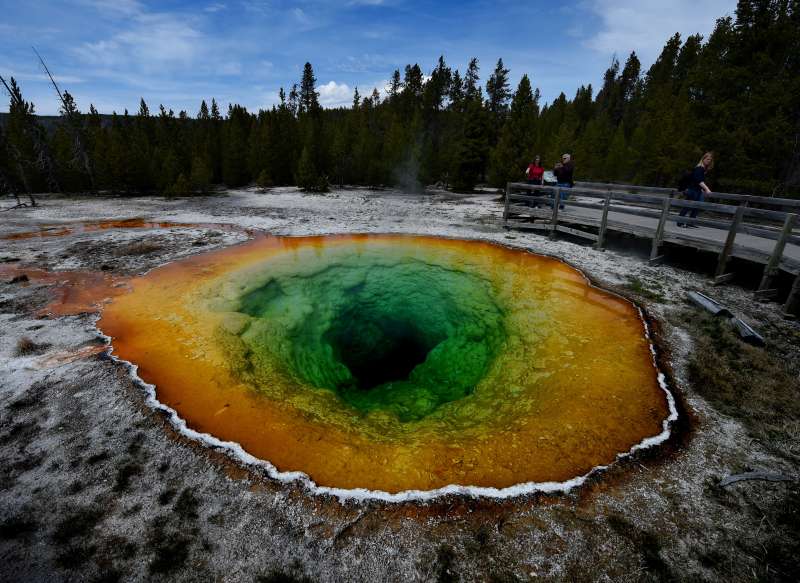 Entry fees to the most popular national parks are higher this year. But you can enter them all for free this Saturday.

The National Park Service will grant free entry to all national parks Saturday, April 20 as the agency kicks off its annual National Park Week. The usual fees for about 115 of the country’s most popular national parks will be waived on Saturday, which is just two days before Earth Day. Fees for these parks typically cost up to $35 per vehicle.

So, this weekend, you can enter parks like the Grand Canyon, Yosemite, Yellowstone, Acadia, Zion at no cost. Saturday is just one of five days this year the National Park Service is offering such a deal. Those days for 2019 include:

Of course, this year’s National Park Week comes after the agency implemented entry price increases of $3, $5, or $10 more at 117 parks in June 2018. Those increases impacted per-vehicle, per-person, per-motorcycle, and annual pass amounts for these parks.

The slight uptick, however, could have been far more expensive. The Department of Interior initially proposed a jump from around $30 per vehicle to $70 at popular parks during peak tourism seasons to help tackle billions of dollars in backlogged maintenance costs. That plan was met with backlash from visitors, so the department settled on a more manageable price adjustment — for now.