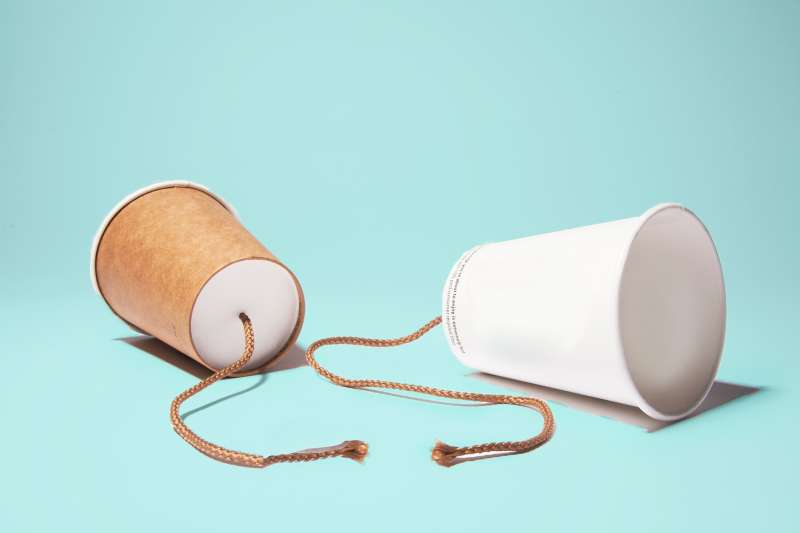 It’s been more than three-and-a-half months since President Obama signed the new Social Security rules into law. More than enough time for the Social Security Administration to offer clear guidance to consumers, as well as its own employees, about the impact of these reforms will have on millions of Americans.

Yet so far, Social Security has offered nothing. Yes, the agency recently sent out two “emergency messages” to its staffers about two key elements of the new law—one about so-called deemed filings and the second about suspending benefits. (More about those issues in a moment.) But these messages simply prove my point. Just try and read them. The jargon-filled language is tough sledding, even for Social Security experts.

If you’re looking for accessible consumer information about the new rules, good luck with that. The list of help topics on the Social Security website has no references to the new laws. The FAQ for most popular topics is silent. A search for anything related to the new law, which is called the Bipartisan Budget Act of 2015, yielded zero hits.

The lack of information is all the more egregious when you consider how these Social Security changes were made—suddenly, with no public discussion. No doubt the haste of those changes presented a challenge to the agency’s rule makers. But the lack of guidance leaves more questions than answers for consumers and the agency’s own claim representatives. This puts older Americans at risk of being given wrong information by Social Security staffers.

To provide clarity now, here’s a quick explanation of the two messages the agency has issued. The first involves deeming, which refers to a situation where a person is eligible for more than one benefit—usually their own retirement benefit and a spousal benefit based on their partner’s earnings record.

When a person is deemed, they must claim all benefits to which they are entitled. But this doesn’t mean they actually get multiple benefits. Instead, they receive an amount that is roughly equal to the largest of their deemed benefits. Many people aren’t aware of this formula when they file for benefits, and it can leave them with a lower lifetime benefit.

Under the old rules, deeming applied to people from the time they were first eligible to file (usually age 62) until their full retirement age, or FRA (66 right now). The new rules effectively extend deeming up until age 70 for anyone who was younger than 62 at the beginning of 2016. Older claimants are grandfathered under the new law and will not be deemed when they reach their FRA.

The second emergency message addresses the new limits on filing and suspending retirement benefits. Prior to the new rules, if you filed for your own benefit at FRA or later, and then suspended it, your spouse could file for a spousal benefit. Meanwhile, your benefit would continue to grow until age 70 through delayed retirement credits, which can increase your payout by as much as 32%.

The New Costs of Suspending

Under the new law, only people who reach FRA before April 29, 2016, will be able to file and suspend. And their spouses will only be able to file a restricted application for just their spousal benefits at FRA if they turned 62 by the beginning of this year. For everyone else, this file-and-suspend strategy will be disallowed.

While simply suspending your benefit is still allowed under the new rules, the ability to earn delayed credits may come at a steep price. As of April 30, a person who suspends his or her benefit at FRA may not receive any other benefits (such as a spousal benefit) to which they are entitled. And, during suspension, no one else can claim a benefit based on that person’s earnings record except for a former spouse.

These are very significant, complex and confusing changes about which Social Security has still not said anything to the public. I am a huge supporter of Social Security. It plays a vital and essential role in the lives of tens of millions of retirees. But these changes, and the egregious way their introduction is being managed, are just bad governance.