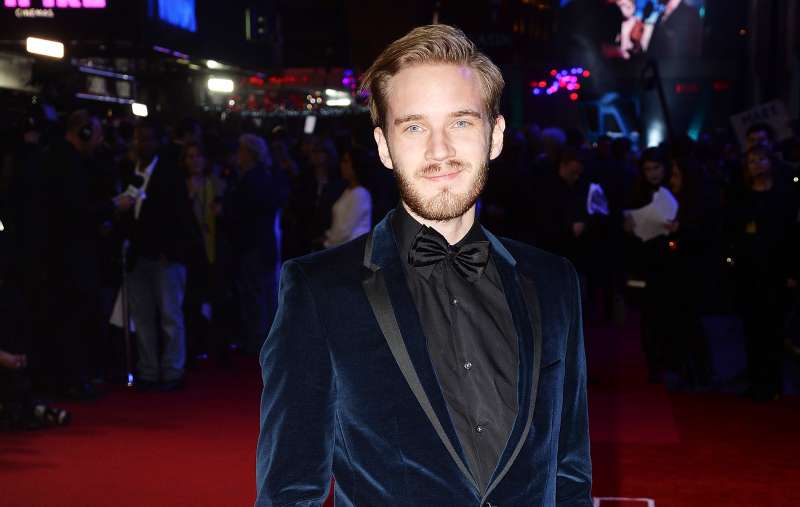 If you play video games, or are under the age of 20, you’ve likely heard of PewDiePie. He’s the irreverent YouTube vlogger (or video blogger) who reviews products from Nintendo, Sony-Playstation and the like, while also poking fun at Internet culture.

He also happens to be the richest YouTube star of all time: Forbes says he made approximately $15 million last year, more than anyone else doing similar work. In total, his videos have been viewed 14.7 billion times, more than any other individual on YouTube. And with 53 million subscribers, he has nearly double as many subscriptions as the video streaming service’s next top star.

But this week, the reputation of PewDiePie, whose real name is Felix Kjellberg, suffered a major blow: Disney, the company that owns the studio that helps promote Kjellberg’s videos, severed its ties with him after the Wall Street Journal reported that Kjellberg has posted nine videos since August that include offensive material.

In some of the videos, he paid two shirtless Indian men to make a video holding up a sign that said “Death to All Jews.” In another, he showed a man dressed as Jesus Christ saying, “Hitler did absolutely nothing wrong.”

YouTube, which is owned by Google, followed suit, announcing it would pull Kjellberg’s channel from its premium advertising program and cancel the second season of his reality show, Variety reported.

Kjellberg responded to the initial Wall Street Journal report in a Tumblr post, saying he was “trying to show how crazy the modern world is, specifically some of the services available online.

“I understand that these jokes were ultimately offensive,” he added. “As laughable as it is to believe that I might actually endorse these people, to anyone unsure on my standpoint regarding hate-based groups: No, I don’t support these people in any way.”

While it is too early to say what the lasting impact of his getting dropped will be, NeoReach, a social media data company, told Money that losing the YouTube agreement could end up costing Kjellberg millions of dollars.