Why Retirement Reality Is Finally Sinking In for Baby Boomers 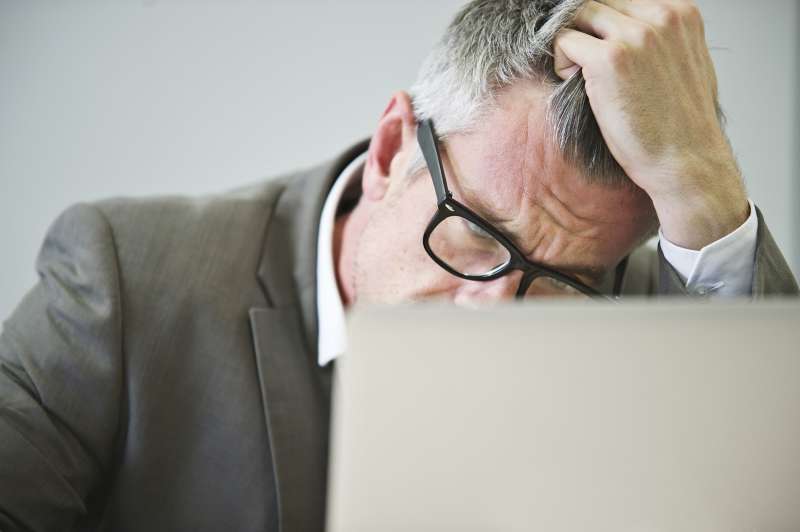 As more baby boomers move into retirement, an unsettling pattern is emerging. Years of poor savings, rising health care costs, and a tepid recovery have left many older Americans so frustrated that they are basically giving up on their dreams.

The percentage of boomers who report feeling satisfied with their economic situation has plunged the last four years, according to a new report from the Insured Retirement Institute. It’s a sharp turnaround from the first few years after the financial crisis, when satisfaction rose. But the gauge has been in steady decline ever since—just 43% say they are satisfied this year, down from 79% in 2012, the report found.

The plunge in satisfaction has come despite a generally healthy rise in home prices and the stock market, which suggests that many boomers have missed out on the recovery. Indeed, 45% of boomers have zero retirement savings, according to the report. And of those who have saved, only a little more than half have as much as $100,000 stashed away. All of which suggests that few boomers had significant amounts invested in stocks during a record bull market run.

Meanwhile, wages have been stagnant while health care costs have been on the rise, which has made saving even more difficult. A Bank of America Merrill Lynch report due out this week is expected to show that deductibles, co-pays and other costs have risen so sharply that most workers cite them as a reason they cannot save.

Given these headwinds, it’s not surprising that morale is flagging and regrets are plentiful. Boomers who feel unprepared for retirement roundly agree they should have started saving earlier, saved more aggressively, and made better use of their 401(k)s or other employer-sponsored retirement plans. In each case, the percentage citing these regrets rose in the past 12 months—reaching about two-thirds for those wishing they had saved more and earlier. The report also highlights these stark signs of waning optimism:

Calculator: How much retirement income may my 401(k) provide?

As reality sets in, only 24% of boomers express confidence that they will have enough resources in retirement vs. 37% five years ago. And more are pushing back their planned retirement date, with 26% saying they intend to work till age 70, up from 17% five years ago. Twice as many now say they may have to rely on children or family to support them financially. The first boomers turned 70 this year. The generation still has decades ahead. But time for preparation is running out—a reality that may finally be sinking in.