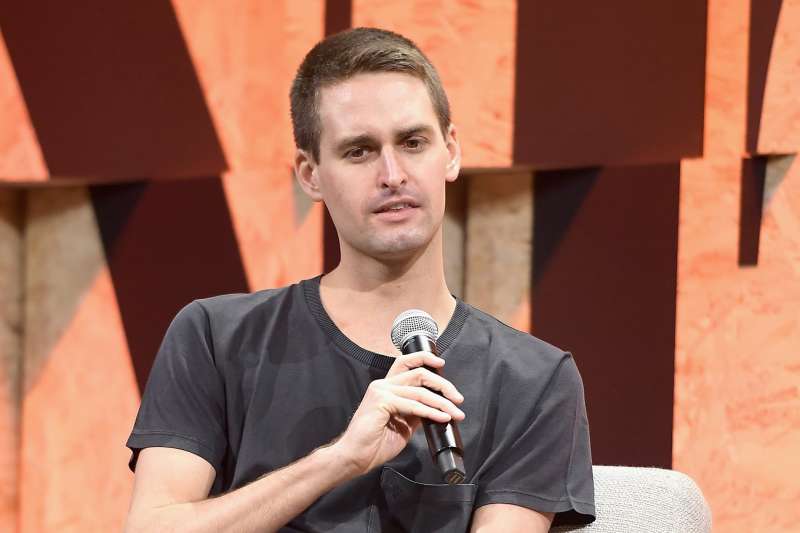 This has been a bad week for Snap, the maker of the popular instant messaging and photo app Snapchat — and an even worse one for the company’s 27-year-old co-founder and CEO Evan Spiegel.

The millennial tech mogul lost more than $560 million of his wealth in the past 48 hours, as shares of the social media company tumbled more than 18% since the start of Tuesday.

That was after Snap reported a much bigger-than-expected loss of $443 million in the recently ended quarter. Meanwhile, the company, which operates in the shadow of much bigger social media players such as Facebook and Alphabet, reported revenues of $208 million, off from the $236 million that analysts had been expecting.

That wasn’t the only bad news. “Snap’s daily active user count grew only 2% sequentially, or 16% year over year, as the difficulties that Snap faces when competing against Facebook become more apparent,” noted Morningstar analyst Ali Mogharabi.

“In addition, the firm’s average revenue per user grew only 39% year over year, significantly lower than the 110% growth we saw in the second quarter,” he added.

The reaction was swift. Five analysts downgraded their recommendations on the stock, according to MarketWatch, while a dozen have reduced their price targets.

For Snap, this was yet another setback since its initial public offering in March, when the stock closed at $24.48 a share after its first day as a public company. Since then, the stock’s value has been cut about in half, with shares trading at around $12.36 a share Wednesday afternoon.

At that opening day price, Evan Spiegel and Snap cofounder Bobby Murphy were each worth approximately $5 billion.

Today, however, their Snap shares are worth closer to $2.6 billion.