How to Max Out Social Security Benefits for Your Family 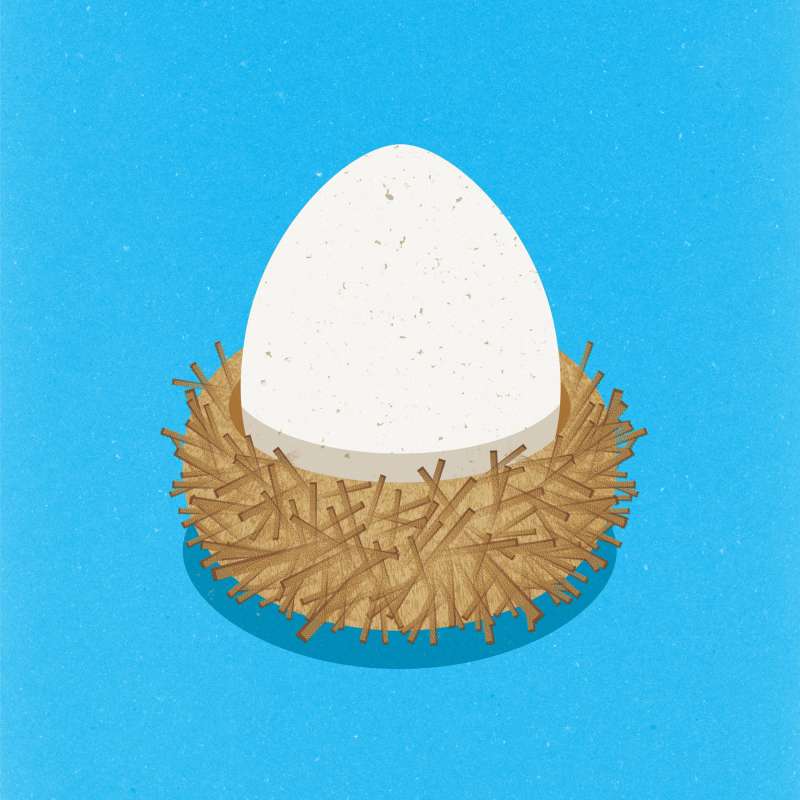 Q. Does the family maximum benefit (FMB) apply only to one spouse’s individual’s work history or to both spouses in a family? That is, assume two high-earning spouses both delay claiming a benefit till, say, 70. Would the FMB rules limit their overall family benefits? Or does the FMB include just the overall family benefits derived from the earnings record of one particular worker? —Steve

To get everyone else up to speed, the FMB limits the amount of Social Security benefits that can be paid on a person’s earnings record to family members—a spouse, survivors, children, even parents. (Benefits paid to a divorced spouse do not fall under the FMB rules.) The amount may include your individual retirement benefit plus any auxiliary benefits (payouts to those family members) that are based on that earnings record.

Fair warning: the FMB is far from user-friendly. Few Social Security rules are as mind-bendingly complex as the FMB and its cousin, the combined family maximum (CFM). And Social Security has a lot of complex rules. Unfortunately, you need to do your homework to claim all the family benefits you are entitled to receive.

To address Steve’s question, these FMB calculations may be based on the combined earnings records of both spouses. More about this in a bit, but first, here are the basics for an individual beneficiary.

The ABCs of the FMB

The FMB usually ranges from 150% to 187% of what’s called the worker’s primary insurance amount (PIA). This is the retirement benefit a person would be entitled to receive at his or her full retirement age. Even if you wait until 70 to claim your benefit, it won’t increase the FMB based on your earnings record.

Now, I try to explain Social Security’s rules as simply as possible—but there are times when the system’s complexity needs to be seen to be believed. So, here is the four-part formula used in 2015 to determine the FMB for an individual worker:

And here’s a key point that trips up many people: Even if the worker claimed Social Security early, which means his benefits were lower than the value of his PIA, it would not change the $1,500 limit on auxiliary benefits. However, when the worker dies, the entire $3,500, which includes the PIA amount, becomes available in auxiliary benefits.

It’s quite common for family claims to exceed the FMB cap. When this happens, anyone claiming on his record (except the worker) would see their benefits proportionately reduced until the total no longer exceeded the FMB. If, say, those claimed auxiliary benefits actually totaled $3,000, or double the allowable $1,500, all auxiliary beneficiaries would see their benefits cut in half.

How CFM Can Boosts Benefits

Enter the combined family maximum (CFM). This formula can substantially increase auxiliary benefits to dependents of married couples who both have work records—typically multiple children of retired or deceased beneficiaries.

The children can be up to 19 years old if they are still in elementary or secondary school (and older if they are disabled and became so before age 22). Because each child is eligible for a benefit of 50% or even 75% percent of a parent’s work PIA, even having only two qualifying auxiliary beneficiaries—say a spouse and a child, or two children—can bring the FMB into play.

But with the CFM, the FMBs of each earner in the household can be combined to effectively raise the benefits to children that might otherwise would be limited by the FMB of just one parent. Under its rules, Social Security is charged with determining the claiming situation that produces the most cumulative benefits to all auxiliary beneficiaries.

Using our earlier example, let’s assume we now have two workers, each with PIAs of $2,000 and FMB’s of $3,500. A qualifying child would still be limited to a benefit linked to the FMB of a single parent. But the CFM used to determine the size of the family’s benefits “pool” has now doubled to $7,000 a month, permitting total auxiliary benefits of up to $3,000.

Well, they would have totaled this much—except there’s another Social Security rule that puts a cap on the CFM. For 2015, that cap is $4,912. Subtracting one of the $2,000 PIAs from this amount leaves us with up to $2,912 in auxiliary benefits for this family. That’s not $3,000 but almost.

So it’s quite possible that three, four, or possibly more children would get their full child benefits in this household. Even if they totaled 200% of one parent’s FMB, they would add up to a smaller percentage of the household’s CFM, and either wouldn’t trigger benefit reductions, or at least much small ones.

And if eligible children live in a household where one or both of their parents also has a divorced or deceased spouse, even more work records can come into play. This is complicated stuff, as borne out in some thought-twisting illustrations provided by the agency.

Philip Moeller is an expert on retirement, aging, and health. He is co-author of The New York Times bestseller, “Get What’s Yours: The Secrets to Maxing Out Your Social Security,” and a research fellow at the Center for Aging & Work at Boston College. Reach him at moeller.philip@gmail.com or @PhilMoeller on Twitter.

Read next: Why Social Security Rules Are Making Inequality Worse