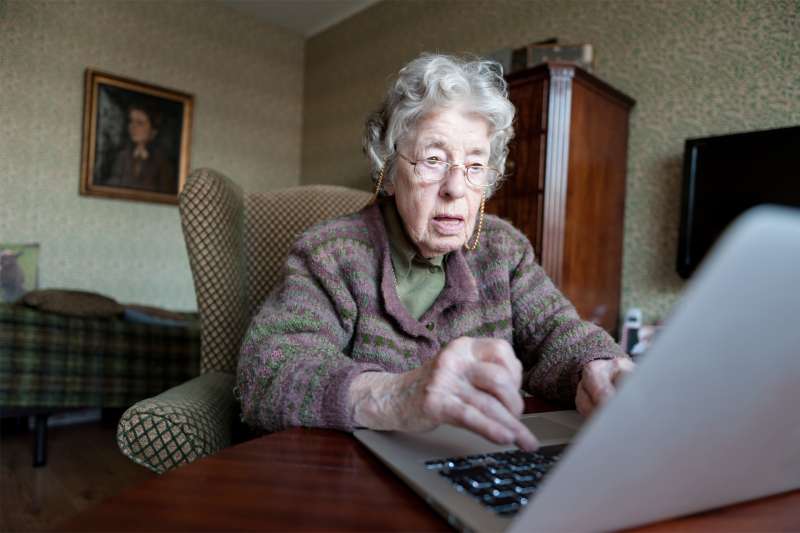 While something is better than nothing, the cost-of-living adjustment (COLA) for 2021 is lower than the rising expenses many retirees face — particularly for health care. In the 12 months through August, medical care service costs rose more than 5% according to the Bureau of Labor Statistics. (That category includes physician services, as well as dental and eye care.) The cost of at-home care for the elderly officially rose 4%. And Medicare costs continue to mount.

“Collectively, increases in Medicare premiums are going to outstrip the amount that most people get in their COLA,” says Mary Johnson, the Social Security and Medicare Policy analyst at The Senior Citizens League.

Are you looking to fill up the "gaps" in your original Medicare Plan coverage?
Select your state and protect yourself against a huge bill for health costs with Medicare Supplement Insurance.
Start Now

The official 2021 premium increase for Medicare Part B has yet to be released. The Congressional Budget Office estimated the standard monthly premium would rise by more than $17—from $144.60 this year to $162—which would effectively consume most of the average Social Security COLA bump for next year. Congress has stepped in and passed legislation that will limit the maximum Part B increase, but it is still unclear what that will work out to. If you also face a rise in your Medigap premium and Medicare Part D Prescription drug premium, it’s likely that Medicare premium increases will gobble your entire 2021 Social Security COLA.

And this is just a continuation of a longer-term trend. “The problem is the length of time retirees have been getting these low COLAs, and the compounding effect of those low COLAs,” says Johnson. Since the financial crisis, the COLA has averaged 1.4% which is half its level for the prior decade. “It can really erode the retirement income retirees receive over time.”

The gap between the COLA and retirees’ true need comes down to how the COLA is determined. The official inflation calculation used by the Social Security Administration (CPI-W for the wonks out there) is an index that weights spending categories based on what is deemed typical for all workers. Older households spend differently. Research has shown that if the COLA formula for Social Security better reflected spending patterns for the 62+ crowd, it would be higher than the COLA that is currently used.

Johnson scoured government data on common expenses for older Americans. She reports that Medicare Part B premiums rose nearly 218% between 2000 and 2020. The average Medigap policy premium increased 148%, and total medical costs (not including premiums) rose 131%. Yet, during that stretch, the cumulative Social Security COLA increase was only 53%.

She estimates that someone who retired with the average benefit of $816 in 2000 would have been able to maintain her purchasing power in 2020, if COLA adjustments had pushed her benefit to $1,626. Yet based on actual COLAs, that retiree’s 2020 benefit was $1,246.

One timely strategy to consider is to take advantage of the Medicare open enrollment period that runs from October 15 to December 7 to see if there are more cost-effective plans in your area. Comparison shopping for Medicare Part D prescription drug coverage is always smart, as it’s common for plans within a given region to have a wide range of premium and copay costs. If you take insulin, starting in 2021 some Part D plans will offer reduced monthly costs. You can compare 2021 plan costs in your region using the Medicare.gov Out of Pocket Cost Estimator.

Cover copayments, deductibles, and any other gap in your Medicare Plan coverage.
Medicare Supplement Insurance plans are designed to minimize out-of-pocket costs patients may experience to keep health care costs predictable and stable. Click below to get a free quote.
Get a Free Quote

The Problem With Buying Bundled Life and Long-Term Care Insurance