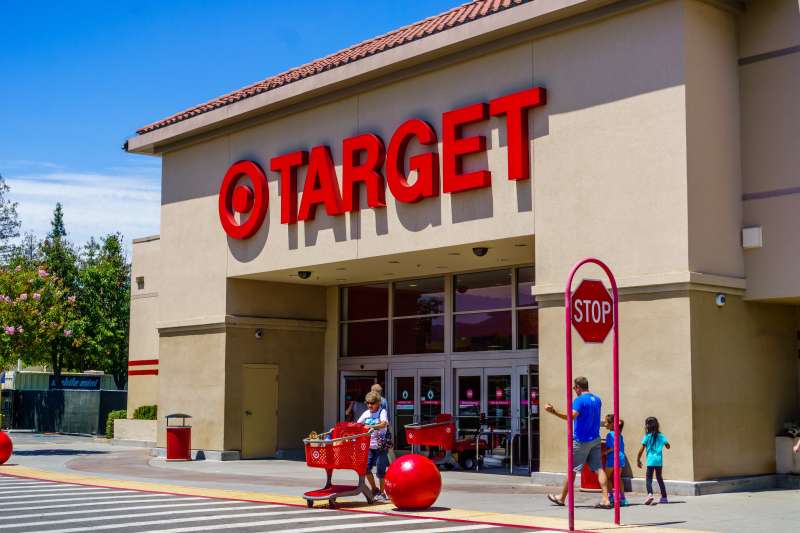 The best Amazon Prime Day deals aren’t limited to items being discounted just on Amazon. For the past couple of years, major competing retailers have jumped on the “Black Friday in July” bandwagon with amazing deals of their own as clapbacks to Prime Day. Shoppers have been able to get laptop deals, phone deals, video game deals — you name it.

Walmart is never shy about competing with Amazon, and it is having a massive sale running from July 14 through July 17, effectively eclipsing Prime Day. (FYI, if you’re still wondering when Amazon Prime Day 2019 is, it’s July 15 and 16 — that’s Monday and Tuesday of this week.)

Big-box retail’s other heavyweight, Target, also announced a sale event it’s calling “Target Deal Days” that (by no small coincidence) falls on July 15 and 16. So, what kind of “Prime Day” best deals can we expect from Target Deal Days?

Target says that shoppers can get “deals on hundreds of thousands of items on Target.com — from furniture and apparel to must-have kitchen appliances.” On July 15, Target introduced a one-day discount of 40% on “select furniture and indoor rugs,” as well as discounts on big names in home goods and kitchenware like Instant Pots, Kitchen Aid, Shark, Dyson, and Hoover.

On Tuesday, July 16, shoppers can get up to 30% off stuff in a huge number of categories, including home goods from “exclusive home brands,” “select small appliances, cookware and floorcare,” apparel categories including swimwear and “select sandals,” along with “top toy brands and select sporting goods,” Cat & Jack kids’ uniforms for kids, and Evenflo car seats and strollers.

Last year, Target’s Prime Day-adjacent sale included the Google Home — a competitor of Amazon’s Echo smart speaker — for just $99, $30 off the regular price, and the Google Home Mini — Google’s version of Amazon’s Echo Dot — marked down from $49 to $34. Target also did a category-wide 25% off kitchenware for one day only, which brought the price of the six-quart Instant Pot LUX and accessory bundle down to $59.99, and lowered the price of the bestselling Instant Pot DUO60 to $74.96.

Below are some examples of the best deals we’ve seen during the Target Deal Days sale. Some of the prices were available only on Monday, July 15, while many deals just launched and are live through Tuesday, July 16, including 25% off toys, 20% off movies, and 50% off some home goods. Oh, and Target points out that you don’t have to have an Amazon Prime membership — or any kind of membership — to get these deals.