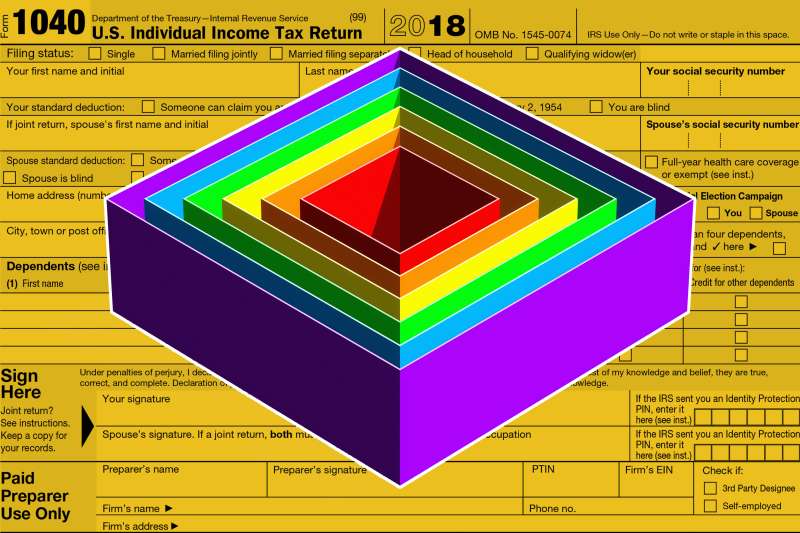 The 2017 Tax Cuts and Jobs Act was the biggest overhaul of the U.S. tax code in decades. Among the changes was an adjustment to 2019 tax brackets, which determine the rate at which your income is taxed.

Of course, doing your taxes is a lot more complicated than just applying your tax bracket to your salary. You also have to factor in adjustments, like deductions and credits. And because tax rates are marginal you only end up paying your top rate on part of your salary. But federal tax brackets have a big symbolic importance for the way Americans think about taxes. No wonder freshman Congresswoman Alexandria Ocasio-Cortez recently proposed a top 70% tax rate on Americans earning more than $10 million a year.

The chart below spells out the 2019 tax brackets and their income thresholds: