Twitter Blue: Will You Pay $3 for an ‘Undo Send’ Button? 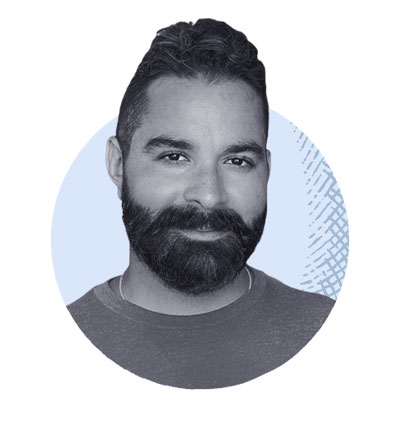 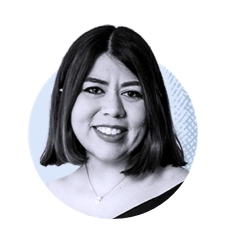 After months of speculation, Twitter has finally unveiled its new subscription service, Twitter Blue. And in case you’re wondering: No, there’s no edit button.

The new service launched this week in Australia and Canada for a monthly fee that roughly equals $3. According to Twitter, the service will be available in other regions—including the U.S.—in the near future.

As it stands now, Twitter Blue will include oft-requested features like an undo-send tool, which gives users a 30-second window to cancel a tweet, color themes and folders that allow you to organize and bookmark tweets.

While online, your personal information is constantly exposed to bad actors. Protect your identity TODAY.
Don't fall prey to cybercriminals looking to steal your hard-earned dollars. Find the best Identity Theft Protection now by clicking on your state.
View Plans

App researcher Jane Manchun Wong, who broke the news that Twitter subscriptions were imminent in May, tells Money that the move is likely a response to Apple’s movement towards tracking transparency. This new policy, which Apple debuted in late April, prompts iOS users to allow or block an app from tracking their activity. The more people opt-out of tracking, the less Twitter will be able to display personalized ads that made up over 80% of its revenue in the first quarter of 2021. Twitter declined to comment on this story.

Despite the new developments, some experts are skeptical that a paid version of the platform will be enough to put the company on the right track financially.

Chris Messina, a product designer and technologist who invented the hashtag in 2007, has some reservations.

“If I can make money from Twitter, like I do with Medium’s Partner Program, then I could imagine joining Blue,” he says. “I don't personally find the current offerings worth the price of admission."

Having your identity stolen online may come at a high cost
With Aura in your corner, you'll have the proper software to protect your every online move. Nowadays, we all need Identity Theft Protection. Find yours by clicking below.
View Plans

How to Find the Next Meme Stock

Beyond Pride: Inside the Movement to Make Money More Inclusive

Robinhood for Beginners: A Complete Guide to Investing With the Controversial Stocks App