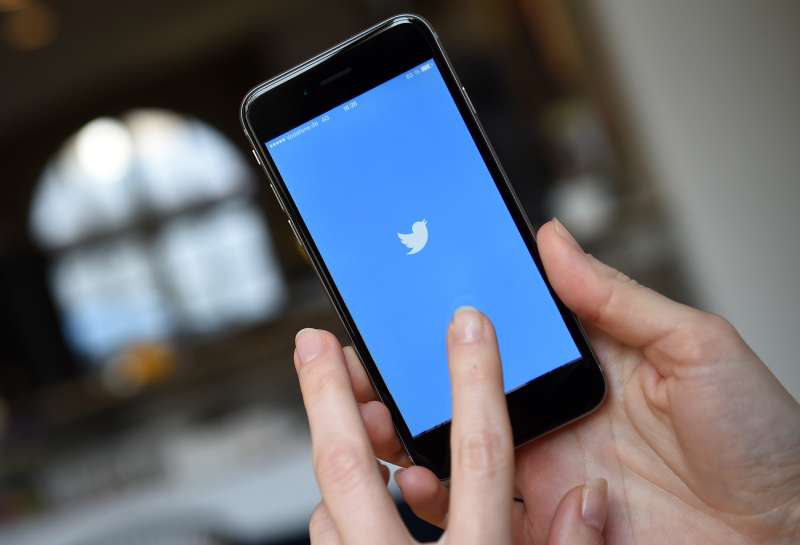 Legions of sports fans tweet during while watching their favorite teams on TV. Soon, though, football fans will be heading to Twitter not just to tweet but to watch the games themselves.

The social media platform has just won a bidding war for the right to stream Thursday night NFL games, emerging victorious against tech giants like Verizon, Yahoo!, and Amazon, Bloomberg News reported. It’s likely that Twitter will broadcast the games as part of its Moments feature, which would package the event along with insider commentary and behind-the-scenes tweets.

Twitter will live stream 10 of the 2016 season’s 16 Thursday night games. The broadcasts will be available through Twitter’s app on phones, tablets and Internet-connected television sets, and will also include pre-game Periscope broadcasts from players and teams, CNN Money reported.

For the NFL, the agreement represents an attempt to reach fans who have cut their cable subscriptions and are more likely to stream online video. The league also sees Thursday night games, which attract smaller audiences than Sunday or Monday night contests, as a way to experiment with different kinds of media and distribution models. Its biggest broadcast contracts will expire in 2021—at which point the NFL will sell more digital rights.

The deal also represents an opportunity for Twitter, which has struggled to attract users and expand beyond a platform used primarily for journalists, celebrities and politicians. Its 305 million monthly users trails that of Facebook, at 1.6 billion, and Instagram, at 400 million. As my colleague Taylor Tepper reported:

Though terms of the agreement weren’t immediately available, it’s likely Twitter paid a high premium for streaming rights. The NFL commands the highest per-price game for any sport on American television. In a recent broadcast deal, CBS and Comcast, which owns NBC, each paid about $45 million a game for five Thursday night contests in the 2016 and 2017 seasons.