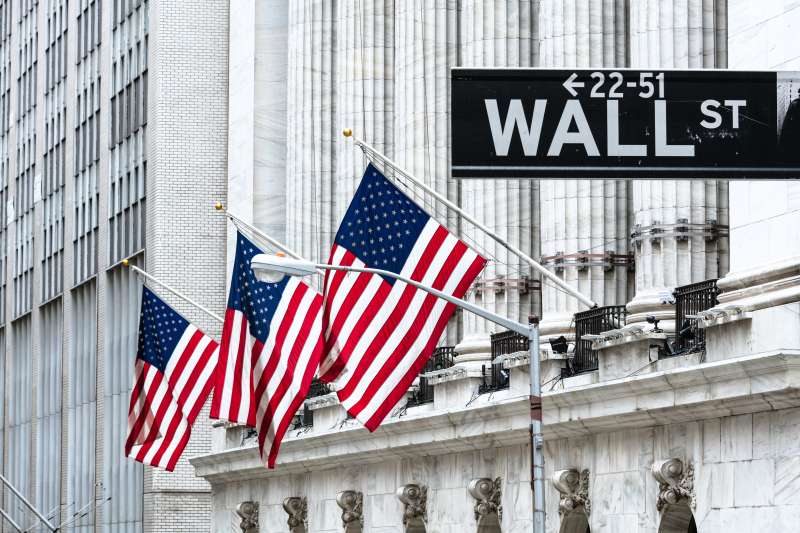 Pour one out for Wall Street: Bonuses are set to slide for the third year in a row, according to a report from compensation consulting firm Johnson Associates.

Bonuses are expected to fall by between 5 and 10%, backing up a report from October that found hedge funders will see a dip in pay this year. Investment bankers will experience the biggest pay decrease, while retail and consumer bankers will likely see an increase in bonus pay.

Don’t feel too bad. Even with less bonus money to pad their bank accounts, Wall Streeters will be fine. As Money reported earlier this year, “wages for Wall Street bankers increased 117% from 1990 to 2014. Pay for the rest of the private sector, meanwhile, rose just 21%.”