Wall Street Pay Has Doubled Since 1990--and Yours Has Not 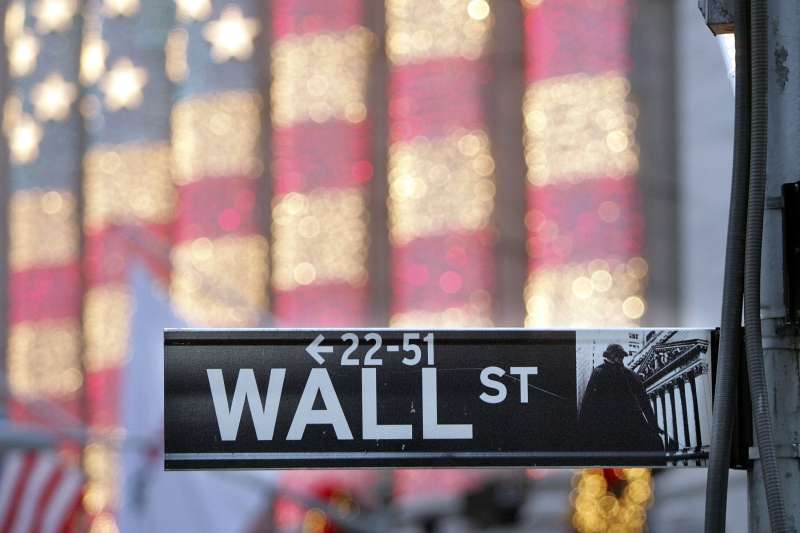 Some bankers aren’t all that happy lately. Goldman Sachs cut its executive pay by 4% to 5% as the firm buckles down amid middling results and an uncertain outlook. Tougher regulation of executive compensation on Wall Street is in the works as well.

But in the grand scheme, bankers have nothing whatsoever to complain about.

Looking at the past 25 years of Bureau of Labor Statistics data for salaries and bonuses, Bloomberg found that wages for Wall Street bankers increased 117% from 1990 to 2014. Pay for the rest of the private sector, meanwhile, rose just 21%.

This massive gap manifested itself as $264,357 average pay for bankers in 2014, about five times higher than the average for all other industries ($51,029). Understandably, the wage gap has been a main area of discussion in the election from all parties, from most candidates.

Calculate: What is my current net worth?

In some regions the gap is even more pronounced. Looking at New York City, Bloomberg found the average Wall Street salary and bonus to be six times higher than the private sector: $404,800 compared to the $72,300. The divide as of 2014 was wider even than it was when the Occupy protests brought the issue into mainstream in 2011.