If Warren Buffett Showed Us His Tax Return, What Would It Say? 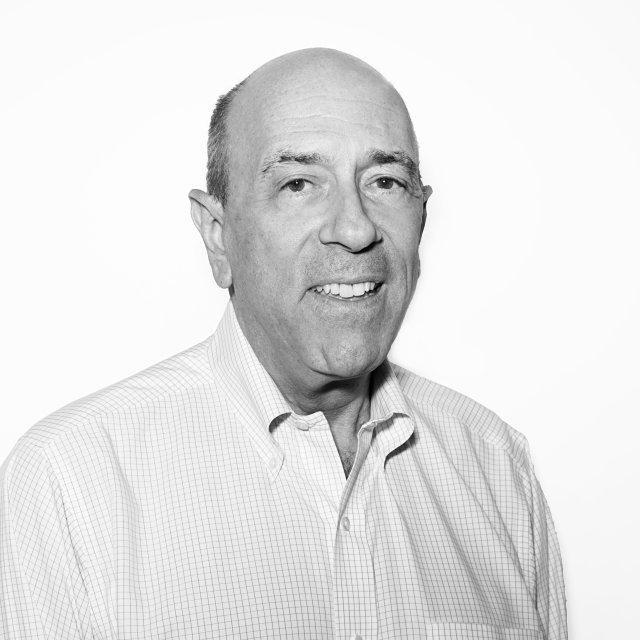 Warren Buffett, at a Hillary Clinton rally in Omaha, where he challenged Donald Trump to release his tax documents.
Andrew Harnik—AP

Billionaire Warren Buffett this week joined the chorus calling for Donald Trump to release his tax returns, saying that he would disclose his own IRS filings if the GOP presidential nominee would too. What would super-investor Buffett’s tax statements show?

Buffett, a supporter of Democratic standard-bearer Hillary Clinton and now ranked as the third wealthiest American after Bill Gates and Jeff Bezos, is on record as favoring higher tax rates for wealthy people like himself. In a 2011 New York Times op-ed article, he famously said he paid a lower tax rate than the other 20 people in his office: They averaged 36%, and he said he paid just 17% on his taxable income.

Although Clinton has divulged her returns, Trump has refused to follow suit. He says he cannot because the Internal Revenue Service is auditing them. But Buffett, appearing at a rally with Clinton in his hometown of Omaha on Monday, revealed that he is also being audited, and said that wouldn't prevent him from disclosing his filings. He called on Trump to make a joint appearance with him so both could reveal their tax documents. Trump has not replied to that invitation.

Since Buffett never has released his tax statements before, it’s anyone’s guess what his would show. But odds are his rate would be low because the bulk of his income derives from capital gains and dividends, which are taxed at a lower rate than ordinary income. As chairman of conglomerate Berkshire Hathaway , Buffett is paid a salary of $100,000 annually, as he has been for a quarter century. If that were his sole income and he had no other earnings or deductions, his federal rate as a married joint filer would be 25%. But Buffett regularly sells securities, presumably to rebalance his portfolio.

While we have no notion of his tax situation’s complexities, the Berkshire Class A shares he has sold in this year’s first half gives some idea of the magnitude of his tax obligations. According to Bloomberg, from the end of 2015 to mid-July, Buffett’s Berkshire A holdings shrank to 295,161 shares from 308,400. Assuming he sold the difference, 13,239 shares, at an average price of $210,000 each on the open market (yes, Berkshire A shares are that expensive), he would realize just under $2.8 billion in cash proceeds.

The top capital gains rate is 20%, which maths out to a tax liability of just over $500 million. But of course, you pay capital gains taxes on the profits from stock sales, not the total sale price. We don't know how much Buffett paid for those 13,239 shares—his "cost basis," as an accountant would put it—but let's say he paid $100 million for that stock years ago. In that case, his tax liability would be closer to $400 million—a princely sum, to be sure, but a modest hit for Buffett, whose wealth Forbes puts at $62 billion.

It should be said that Buffett has paid a lot less in taxes in the past. Back when he first told the world about his relatively light tax rate, Buffett gave details about his income and taxes. In a 2011 letter to Rep. Tim Huelskamp (R-Kan.), Buffett said his adjusted gross income for the year before was $62.8 million and his taxable income was $39.8 million. (That suggests he had considerable deductions, although their nature is unclear without examining his actual return.) He told Huelskamp that he paid $6.9 million in federal taxes for 2010, which works out to a rate of slightly more than 17%.

It’s extraordinary for a private citizen to offer to disclose tax information, but Buffett has an ambitious and difficult political goal: to coax Washington into hiking taxes on rich types like himself. Trump surely has a political motive also for keeping his returns private. Still, he has drawn considerable fire for that stance. Critics have asked what he is hiding and speculated about embarrassing business dealings, evidence that he isn’t as rich as he claims, or a miserly record of charitable giving.

Meanwhile, is it odd that two high-profile people are each the subject of ongoing tax audits? Not really. These days the IRS focuses its auditing efforts on the very wealthy: Taxpayers whose income exceeded $10 million annually in 2014 had 16% of their returns audited, while the IRS descended on only 0.5% of those in the $75,000 to $100,000 range.

The very rich, of course, have much more at stake.