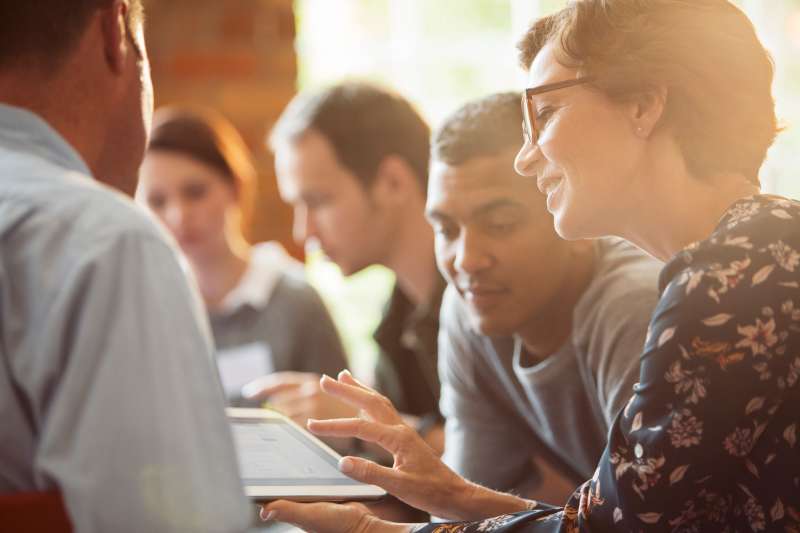 A decade after the landmark Pension Protection Act offered Americans more saving opportunities and greater ability to prepare for retirement, workers across the generations say financial security is as elusive as ever, new research shows.

Two in three workers say that even if they work until age 65 they will not be able to put away enough money to retire, according to an annual Transamerica retirement survey. Nearly half of baby boomers expect a lower standard of living in retirement; 83% of Gen X believes boomers have it easy compared to their own retirement prospects; and despite having several more decades to save, only 18% of millennials are very confident about their retirement years.

The pension act of 2006 was supposed to change all that. It included a saver’s credit and higher retirement-plan and IRA contribution limits, and paved the way to automatic enrollment and auto escalation of contributions in plans. By many accounts, the act was an inspiring bipartisan effort to address a critical issue.

Yet little headway seems to have been made. One reason is that the financial crisis made saving difficult for millions of workers. Tax and other incentives are meaningless if you have no ability to put away more money. Six in 10 workers say they have not fully recovered from the crisis, the Transamerica survey found. Nearly eight in 10 are concerned Social Security will not be there for them.

This may be partly what’s behind a growing concern that politicians are not engaged enough in the retirement savings crisis. Workers’ second most cited retirement-related priority for the next president is coming up with an affordable way to convert 401(k) savings into guaranteed lifetime income, Transamerica found.

The traditional three-legged stool of retirement—Social Security, employer-sponsored benefits, and personal savings—has grown shaky. “It is in urgent need of repair and modernization to address longer lives, workforce trends, and the emerging ‘gig’ economy,” writes Catherine Collinson, president of the Transamerica Center for Retirement Studies.

For many, a fourth leg is being installed on the stool—working in retirement. Among boomers, 66% plan to work longer than age 65, or they are already doing so, the survey found. Working longer, at least part time, offers a solution for many. Yet many others will be physically unable to work as long as they might like. Still others will not have the emerging computer and social-media job skills needed to remain employed later in life.

As workers claw back from the recession, they must find more ways to save. Consider making your contributions automatic and authorizing your plan sponsor to raise your contributions each year. Avoid borrowing from your 401(k) plan. Stay up to date on job skills.

Think of your employer’s savings plan as part of total compensation rather just looking at your paycheck. Make sure you contribute enough to get the full employer match. And if you don’t want to spend any time thinking about your investments, consider putting your savings in a target-date mutual fund.

The pension act, in place even before the financial crisis, has made these and other savings strategies easier. But it remains on your shoulders to make the most of the opportunities.