Why Most Startups Fail -- As Told by Their Founders 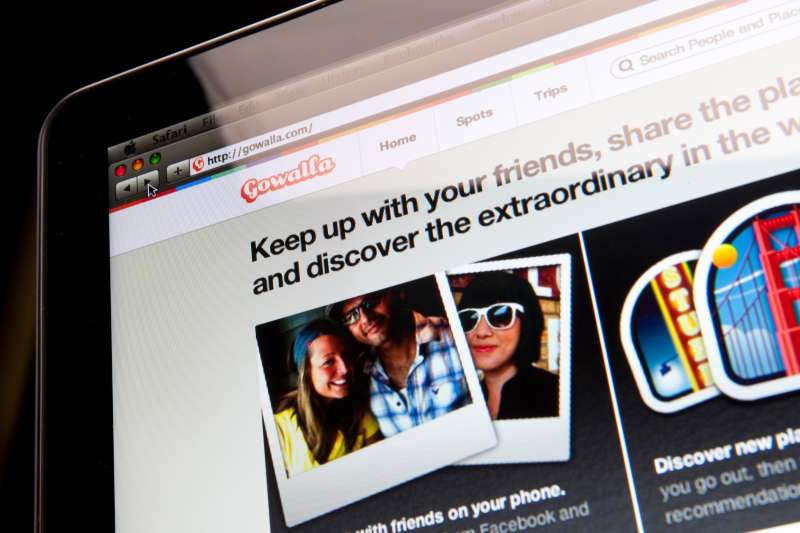 Gowalla, a Foursquare competitor, folded after it was outcompeted.
Bloomberg—Bloomberg via Getty Images

It’s common knowledge in Silicon Valley that the vast majority of startups ultimately fail. What’s less clear, however, is the reason why they can’t get off the ground.

That was the question a data-marketing firm Fractl decided to tackle when it analyzed nearly 200 blog posts written by startup founders detailing what went wrong, Quartz reported. Though the research had some limitations—chiefly the small number of posts studied, all of which were written by founders willing to share perhaps only part of their stories—the predominant theme was that the companies suffered from flawed business models.

The second most frequent reason for startups folding was that they ran out of cash. Interestingly, startups funded by outside investors were more likely to cite running out of money as their reason for failing — in particular, those that had raised more than $1 million. By contract, bootstrapped startups listed lack of funds as the 10th-most common reason for closing up shop.

Some patterns also emerged by industry. Fashion companies, for instance, most frequently cited money problems as the cause of their failure, while software companies attributed their problems to focusing too much on the technical aspects of their products.

Large amounts of funding were no guarantee of success, either: Heavily bankrolled startups often found that they were simply beat out by more successful competitors. That’s what happened to Gowalla, a Foursquare competitor that raised $10.4 million before calling it quits.

The most common theme among the posts was that most founders weren’t able to pinpoint what went wrong with their companies until well after they failed. “I think founders tend to have a lot of wisdom after the fact,” said Kerry Jones, one of the Fractl employees involved in the research. “To me, that’s the real value of people putting this information out there. It helps founders of current startups be a little more self-aware of what they should be looking for.”