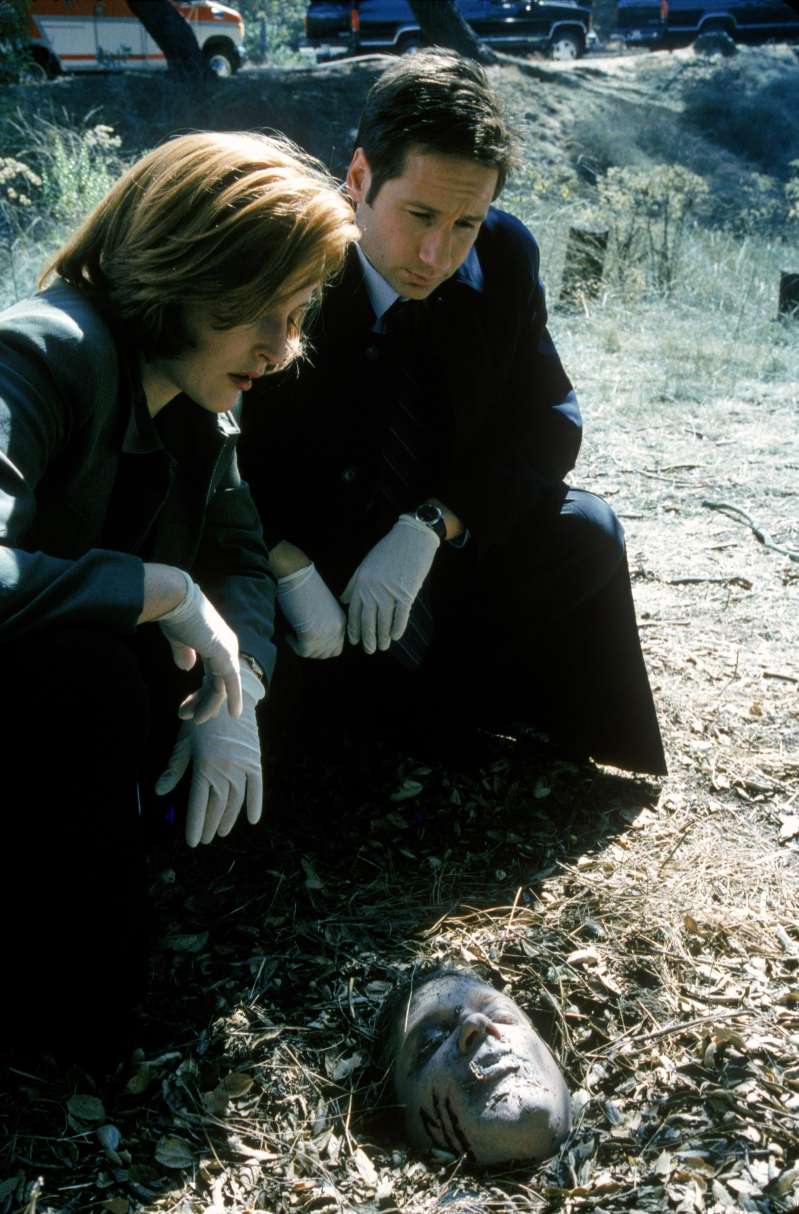 So, that desk job just isn’t cutting it for you anymore. You’ve watched all nine seasons of The X-Files, along with Fringe and the occasional episode of Long Island Medium, and you’re convinced you could make a bigger impact chasing the supernatural than fiddling with Excel spreadsheets. So how do you make the switch from routine work to otherworldly employ?

Here are a few career options.

Description: Suffice it to say FBI Special Agents Fox Mulder and Dana Scully did not have your run-of-the-mill agent gig. In their case, investigating paranormal phenomena and shadowy governmental conspiracies is par for the course. Risk of alien abduction also a distinct possibility.

Compensation: In 2002, an FBI special agent made a starting salary of $43,705 while in the 16-week training program, according to the bureau’s website. The salary then jumped up to anywhere from $53,743 to $58,335 once agents graduated, depending on where they were assigned for duty. (Hopefully, unlike the actors portraying them, Scully and Mulder earn comparable salaries despite their gender differences.)

Requirements: Mulder attended Oxford University, from which he graduated with a B.A. in psychology. From there he went to the FBI Academy. Scully graduated from the University of Maryland with a degree in physics before attending medical school, focusing on forensics. She was recruited by the FBI. You have to be intelligent, physically fit, and able to think on your feet.

Description: Let’s say you’re more inclined to cover up government conspiracies than solve them, a la the Smoking Man. This top-level management job involves conspiracy and corruption on a grand scale, ability to cooperate with alien invaders, and general disregard for the well-being of the human race.

Compensation: Salaries for most government officials are publicly available—except for the IRS, CIA, and Department of Defense. So determining what a top-level CIA or DoD official brings home is a bit more difficult. But both the CIA director and the FBI director’s salaries are set at level II of the Federal Executive Salary Schedule, which is $185,100 for 2016. Considering how much power C.G.B. Spender seems to wield in the government, you can bet he makes a decent living.

Requirements: How did he rise in the Syndicate? It’s a bit unclear. How does anyone become a criminal mastermind? Discretion seems to be a key job trait, as does diplomacy. Chain smoking to deal with stress an occupational hazard.

Description: If your interests are a bit less of this world, you can channel your inner Ghostbuster as a paranormal investigator, helping people with all of their spirit-related issues, from unexplained disturbances to physical assaults. You conduct interviews, perform intensive research, and use sophisticated electrical equipment. You may also have to perform ghost stakeouts.

Compensation: Assuming paranormal investigator falls under the “Life, Physical, and Social Science Technicians” subset of BLS employment data, the annual mean salary is $46,480, and the median hourly rate is $20.49. Of course there’s also the chance you could star in your very own reality show, so who knows what the salary cap really is!

Requirements: Investigators must be trustworthy, versed in the scientific method, detail-oriented, and willing to put in long/unconventional hours. The easily frightened need not apply.

Description: A medium provides an actual connection to humans/spirits in other worlds.

Compensation: The pay for psychic mediums is completely dependent on the individual. You set your own hours and rates—but be warned, connecting entities between worlds isn’t the easiest industry to break into. Unless you really have the gift, this might not be the most fruitful career route. As this post on bestpsychicdirectory.com makes clear, “there are not a lot of full-time jobs for psychic mediums.”

Requirements: People (both living and dead) skills, patience, and the suspension of disbelief.