Investors Are Losing Interest in Active Mutual Funds. So Why Do Fund Companies Keep Launching More? 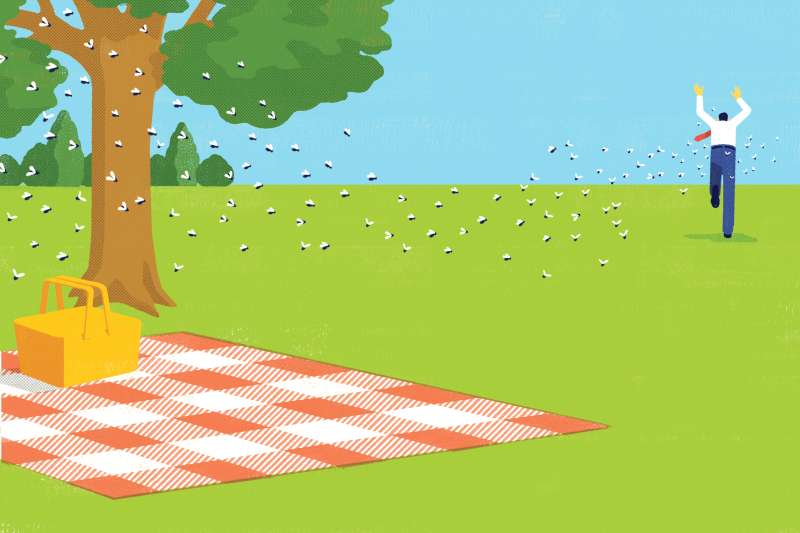 In most industries, when the public loses interest in a product, companies stop creating new versions to market to customers. Then there’s the mutual fund industry.

It’s no secret that investors have been abandoning actively managed mutual funds that employ portfolio managers to try to select winning stocks and bonds in favor of passive index funds that merely track market benchmarks like the S&P 500. In fact, since 2009, investors have pulled more than $1 trillion from active funds — roughly $1 out of every $4 invested, while index funds have enjoyed steady inflows.

Here’s what might surprise you. As investors seemingly lose interest in active funds, fund companies have responded by rolling out even more of them. In fact, there are more than 7,378 active mutual funds vying for investors’ attention as of Dec. 31, 2019, according to the Investment Company Institute, a trade group. That’s about 12% more than 6,611 a decade ago.

So what gives? The answer is complicated. But it sheds light on how Wall Street’s creative minds adapt to changing fashions — and how they’re pitching what seemed might otherwise seem like out-of-date investment strategies to a new generation of investors.

Seeking expert financial help but lack the time?
Click your state to find an online financial advisor that adjusts to your budget and needs.
Start Now

Hit ‘Em Where They Ain’t

While it was once taken for granted that mutual funds would employ stock pickers to try to beat the market, that began to change in the 1990s, as investors embraced academic studies showing most active funds actually fail to outperform, at least after hefty management fees are factored in. The shift toward index funds accelerated following the financial crisis and the surging popularity of exchange-traded funds in the 2010s.

Today many fund firms have simply given up trying beat broad stock-market benchmarks like the S&P 500, says Robert Jenkins, head of research for the Lipper unit of data-analytics firm Refinitiv. But that doesn’t mean they’re raising the white flag either. Instead, they’re emphasizing new types of strategies — especially those where measuring performance against a benchmark is difficult, according to Jenkins.

The dynamic helps explain much recent buzz around behind two popular investment strategies — “ESG” and “liquid alts,” according to Jenkins. “Fund managers are keen to launch new products that can generate fees beyond what can be found in most passive and ETF products,” he says.

One increasingly popular type of active strategy is picking stocks based on “environmental, social and governance” factors. Fund managers have launched more than 60 funds in the past three years, according to Morningstar Inc. So-called ESG investing includes anything from climate-change exposure to racial and gender diversity to executive pay. Deciding which companies are doing the best fighting global warming or promoting women executives requires human judgement that can’t easily be replaced by an index, according to a research note from Morgan Stanley strategists including Jessica Alsford and Simon Waever. It also makes quantifying funds performance track records a lot more subjective, since it’s no longer a mere combination of stock price and dividends.

In addition to ESG, fund companies have launched another roughly 65 funds that use “liquid alt” strategies, a term that refers to mutual funds that aim to imitate investing techniques pioneered by hedge funds. These can involve using complicated derivatives to make simultaneous bets for and against the the market, or provide investors protection when the stock market goes down. As with ESG funds, the complexity can make it hard to judge success.

Why You Should Be Wary

So where does this leave investors? There are plenty of reasons you might want to own actively managed mutual funds, including ones that pursue both liquid alt and ESG strategies.

For instance, many professional financial advisers recommend allocating a small fraction of your investment portfolio to liquidalt funds, as a way to diversify your holdings, since these funds values tend to rise and fall at different times than the stock market. Meanwhile, ESG funds can be an important way for investors who care deeply about social justice issues to reconcile their political views with the profit-first stock market.

Start talking to a financial expert today.
At Facet, you work with a dedicated financial advisor about your particular needs. Click below and get started building your wealth.
Start Today

Still, it pays to remember: If these products seem to be everywhere, it’s not just because investors have good reasons to buy them, it’s also because the fund industry has good reasons to sell them.

Stocks Are Rallying Again. But Don’t Bank on a New Bull Market Yet

What’s the Difference Between Mutual Funds, ETFs, and Index Funds?