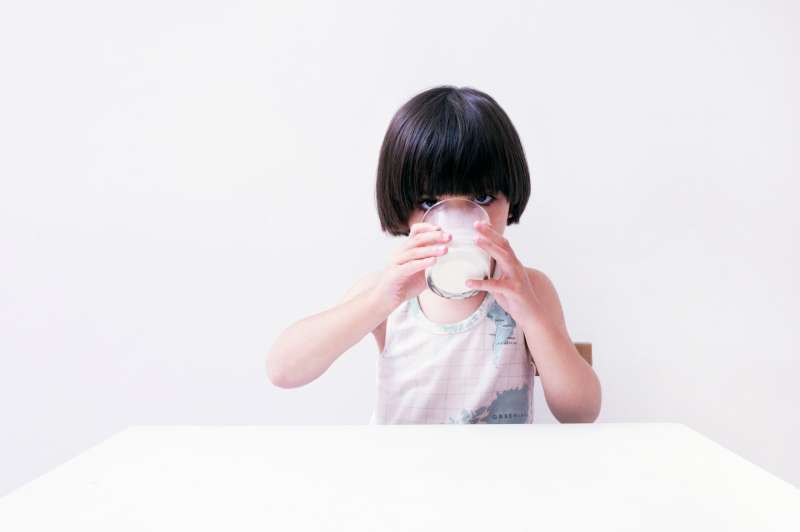 Got milk? For many Americans, the answer has gradually become negative.

Milk sales have been on the decline since the 1970s, according to the USDA. Over the past five years, according to Nielsen “the total milk market shrunk by more than $1 billion.”

But it hasn’t all been bad news. According to that April report from Nielsen, sales of almond milk have grown over 250% over the past five years. Whole milk sales, too, are on the rise, as customers rethink saturated fats in their diets.

Still, not all higher quality dairy products billed as “healthier,” with less saturated fat, are taking off. While Dean Foods’ sales of whole milk were up 5% in the second quarter and skim milk sales were down 11%, the company reported Monday that it had to cut prices on its private label milk and ice cream products because no one was buying them.

According to Dean Foods and Nielsen, consumers are becoming more and more interested in buying plant-based foods and beverages. Sales of almond, soy, coconut, and other dairy-alternative beverages are expected to keep rising.