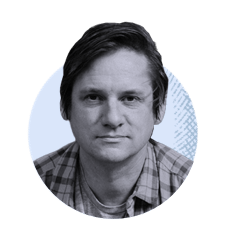 Mike Ayers is the executive editor of Money. He oversees the content strategy and execution across all channels on Money.com, as well as newsletters, video programming, and social initiatives. Previously, he was an editor at the Wall Street Journal, Rolling Stone, and MTV; his writing has appeared in numerous places like GQ, Esquire, Time, Reuters, and more.

It's OK to obsess about savings — but know how to spend smartly too.
Next
this link is to an external site that may or may not meet accessibility guidelines.