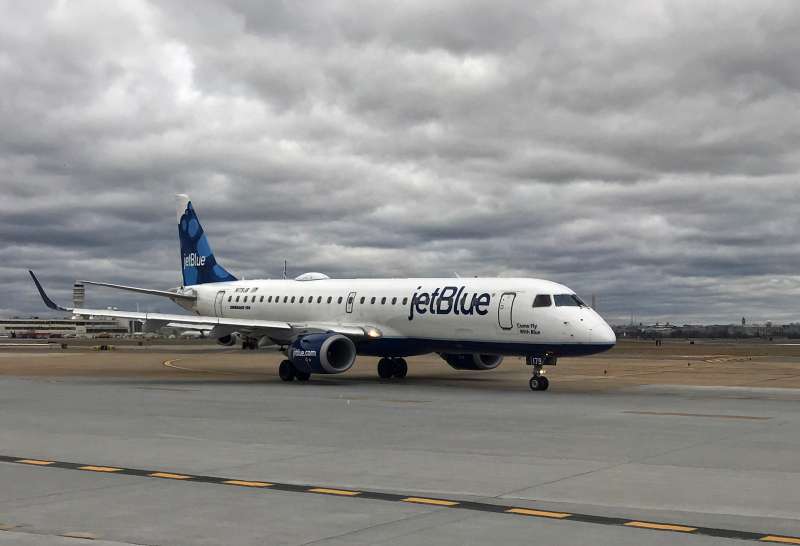 The airlines are at it again this week, launching new short-lived sales to tempt travelers into booking cheap flights over the next day or two.

In all honesty, some of the new flight deals from JetBlue don’t exactly blow us away. The price for many of the cross-country routes in particular seem on the high side—over $200 each way for flights like San Diego-New York and Phoenix-Boston. Fares like these are a good demonstration that you should never assume every “deal” is truly a deal. (If you want to compare the latest prices with other recent sales, check out our previous coverage.)

Still, mixed with some merely mediocre airfare prices are some genuinely solid bargains, like the ones highlighted below. For these JetBlue deals, you must book flights by Wednesday, February 15, and the cheapest fares are generally for departures on Tuesdays and Wednesdays. Travel is valid from March 1 to May 24 in most cases with some blackout dates during select time periods.

Travelers have a booking deadline of Thursday, February 16, to snag the new sale airfares from Southwest Airlines. Like JetBlue’s offerings, Southwest’s sale is a mix of so-so prices with some terrific deals. Travel is valid from February 28 to June 14, and the lowest prices are for departures on Tuesday, Wednesday, and Saturday.

Experienced travelers know flexibility is essential to take advantage of the very best deals and if you’re extremely flexible, you might be able to grab a dirt-cheap flight from Frontier Airlines. Prices start at just $20 on a few select routes and dates in the coming weeks and you must purchase no later than Wednesday, February 15.