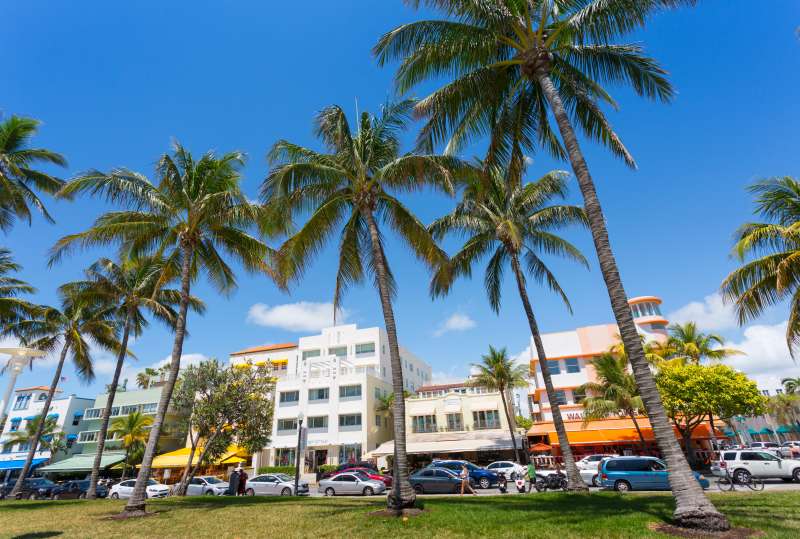 Late fall tends to be a slow period for travel—meaning airlines must regularly resort to cheap flight deals to entice people to book airfare.

The new sale from Frontier Airlines shows just how far carriers will go to try to fill airplanes: Select flights are being listed starting at only $20 one way for travel between November 29 and December 19.

We scoped out the options, and it turns out flight prices are actually a little cheaper than $20. With taxes and fees added in, the total cost of some one-way trips on Frontier come to only $19.20 right now. The deals must be booked no later than Wednesday, November 1.

Mind you, that price is just for basic transportation; Frontier charges extra fees for a wide ranges of services. These extras include seat reservations ($9 to $19 one way when you’re booking on the site), checked bags (from $30 each), and a standard piece of carryon luggage ($35). Fees can be even higher if you wait till you get to the airport. Frontier passengers are allowed to bring on a personal item—a handbag, for example—at no extra charge, however, so long as it fits underneath the seat in front of you.

But these policies are reasonable tradeoffs if the flight costs are as phenomenally cheap as they are on Frontier right now. As you’d imagine, we found the most availability at the prices below for midweek departures, with significantly higher fares for flights leaving on Fridays and Sundays.

Here are the deals.