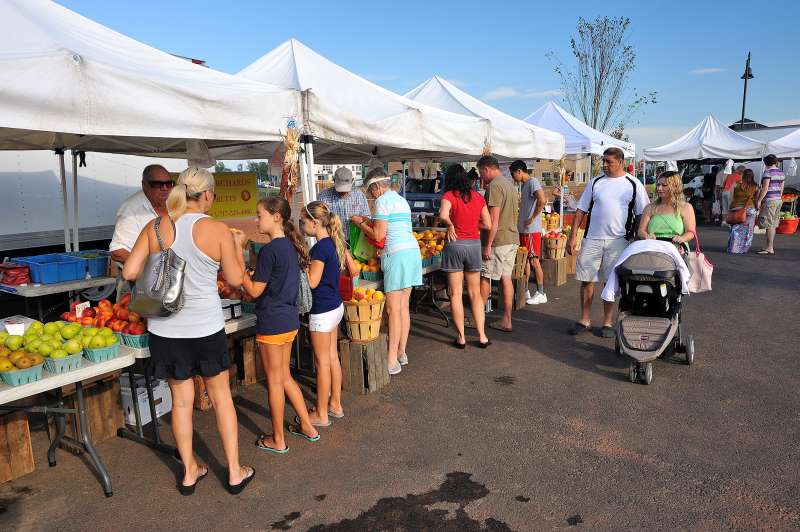 Washington Redskins fans know Ashburn as home to the NFL team’s headquarters and training facility, but there’s a lot more to this Northern Virginia suburb. Tech jobs are in strong supply, since the town is located within the Dulles Technology Corridor; major employers include Verizon Business, AOL, and Orbital ATK Inc. Combined with manufacturing and government defense jobs, Ashburn’s unemployment rate is well below the national average at 3.2%.

At the town’s epicenter is One Loudoun, a community that blends offices, shops, restaurants, entertainment, condominiums, and hotels where people gather for outdoor concerts, farmer’s markets, 5K races, and the December tree lighting ceremony. Development of One Loudoun has also boosted the housing market by adding thousands of new single-family homes.

Still, Ashburn residents must cope with the area’s heavy congestion. Workers who drive the 30-mile commute to Washington, D.C., often sit in bumper-to-bumper traffic on Interstate 66, a freeway notorious for having some of the worst gridlock in the country. Also, Ashburn real estate isn’t cheap: the median home value through July 2016 was $415,00. But that’s largely because Loudoun County is the richest county in U.S., with a median household income of $123,966, according to Census data.

Find homes for sale in Ashburn