Should I Suspend My Social Security Benefits? 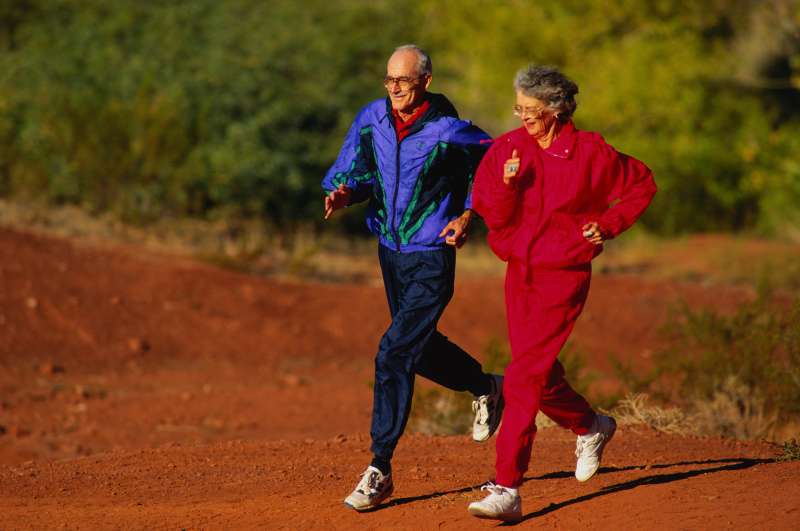 Although certain loopholes have been closed recently, there are still some good reasons you may want to suspend your Social Security benefits after you’ve reached full retirement age. Suspending benefits now means you’ll get a higher benefit later, which could significantly boost your quality of life in retirement. Here’s what you need to know about suspending Social Security benefits, and whether or not doing so might be a smart choice for you.

For example, let’s say you’re turning 66 this year (the current full retirement age), and that your monthly Social Security benefit is calculated to be $1,500 per month. By choosing to suspend your benefits for two years until you turn 68, your monthly checks will rise by 16% to $1,740 — in addition to any cost-of-living increases that are given to Social Security recipients during those two years.

Unfortunately, the budget bill Congress passed in late 2015 eliminated this loophole, effective after April 30. Even if you’re currently eligible to use this strategy, your application must be submitted by this date, or else this option will disappear forever.

If you file and suspend after April 30, then nobody will be allowed to draw benefits off your work record while your benefits are suspended. However, you can still file and suspend your own benefits to accumulate delayed retirement credits.

Who should suspend benefits?
It’s important to realize that you’ll (theoretically) get the same total amount of money from Social Security whether you start your benefits early, on time, or late. If you file early, you’ll collect a lower benefit for more years, and if you wait, you’ll get a higher payment, but for less time.

Having said that, there are a few situations where it makes sense to suspend benefits. For example, if you’re still working full-time and don’t really need the money yet, it might make sense to let your eventual retirement benefit continue to grow. Or, since Social Security is based on a 35-year average of your highest-earning years, continuing to work during the latter part of your career could boost your retirement benefit, on top of any delayed retirement credits. Finally, if you’re in excellent health, or you have a family history of longevity, suspending your benefits could work out in your favor over time.