2 Workers Played Hooky for 15 Years Before They Were Fired 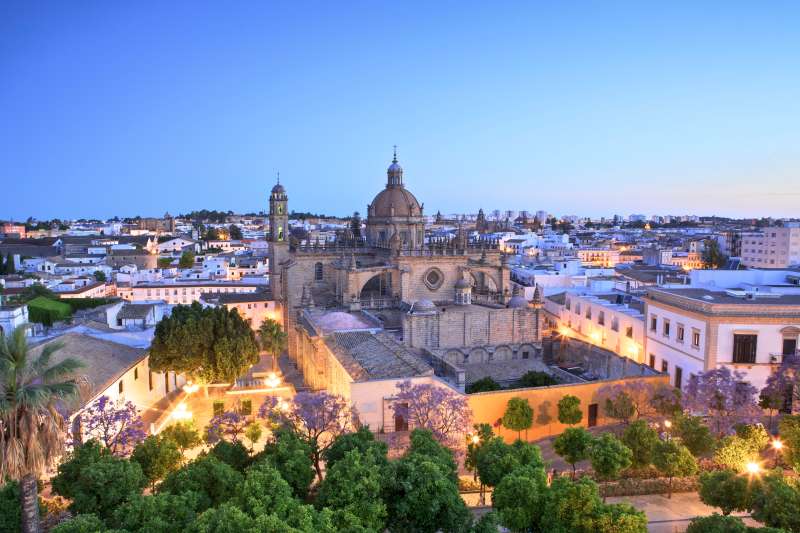 Spain’s economy may be getting back on its feet, but that’s no thanks to two workers who were recently fired for collecting pay without working for the past 15 years.

The town of Jerez de la Frontera—known for its sherry, flamenco dancing and motorcycle competitions—fired a driver and a gardener employed through the local General Confederation of Labor union after they admitted they had been collecting pay without going to work for up to 15 years, according to TheLocal.com, an English-language news network in Europe.

“The municipal government only seeks to eliminate unjustified acquired habits that do considerable damage to the operation of the city council, its services and, especially, its battered coffers,” the city said in a statement on Wednesday.

Read More: How to Tell Your Boss You’re Really Not Working on Your Vacation

The town’s human resources department reportedly opened an investigation into the situation after they discovered the two failed to show up for a single day of work in last year or any day so far this year. Upon further review, the department discovered the two employees, who were not named, had actually been paid for duties they had not carried out for up to 15 years.

When questioned, the two employees admitted they had not gone into work, but said the situation followed “a tacit agreement” with the different municipal governments that had been in place for more than 15 years. Additionally, they contended they were simply taking their accumulated vacation days, and those of their colleagues as stipulated under union rules.

Read More: How to Disconnect From Work

The human resources department also found that one member of the local police union only 47 days in last year, while another worked only 66 days. City officials called the behavior a “serious breach of labor obligations” and vowed to stop these types of situations.