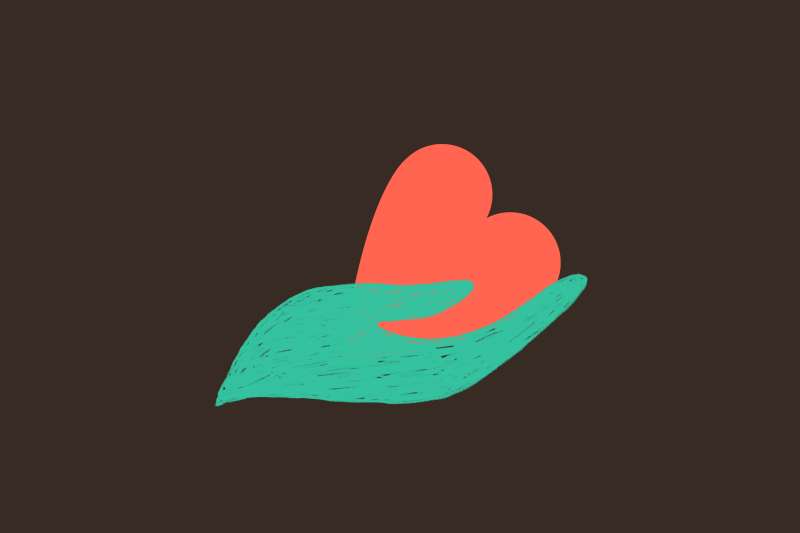 An intense wave of protests is spreading across the nation after the death of George Floyd, a black man killed in police custody May 25 in Minneapolis. Americans staged several days of coast-to-coast demonstrations against racism despite the ongoing pandemic and threats from law enforcement, and they’re showing no sign of slowing down. Even if you’re not marching in the streets, you’re almost certainly seeing a flood of social media posts with requests for donations to bail funds and criminal justice groups.

You’re not alone if the footage on your feeds leaves you angry, sad or reaching for your wallet. But joining such a huge cause can feel daunting. Where do you start? How do you donate responsibly and effectively? What’s the best way to ensure your money makes a difference?

Here are our tips, straight from the experts.

Let your interests guide you

If you feel overwhelmed by your options, you might want to start by looking into nearby community groups that are doing work you respect, says Una Osili, associate dean for research at Indiana University Lilly Family School of Philanthropy.

“Identifying those causes you’re most passionate about is where I would start,” Osili says.

Do you love education? Do you hope to promote social justice through voting? Do you want to see criminal justice reform? Osili says there are tons of issue-specific groups, like the Bail Project or Fair Fight, that “will understand how to move the needle” to make progress in their area.

All you have to do is a Google search.

But don’t stay too close to home

Because this movement is so much about inequality, it’s important to factor that into your giving, according to Buchanan. For instance, you might want to avoid only donating to your direct local community — especially if it’s an already privileged one.

“I think we have a moral imperative to give where the need is greatest and give in a way that directly combats inequity,” he says. “If we just give where we live, it will widen the divide between those who have and those who have not.”

Community foundations may be able to offer recommendations — Buchanan recommends you just reach out to one in a hard-hit area “and say, ‘Hey, what can I do?'” Alternatively, you can donate to an intermediary that will reallocate the cash to programs that need it most.

One example is the the Headwaters Foundation for Justice‘s Transformation Fund, which is planning to “make grants to grassroots organizations that provide protesters and community members with immediate needs and to groups that demand change and hold law enforcement and elected officials accountable.” Also, ActBlue has a webpage that allows you to divide your donation among 38 bail funds.

Still feeling lost? Buchanan says national organizations like the American Civil Liberties Union or NAACP also play a crucial role in advocating for policy change at the federal level, too.

It’s nice that your favorite celebrity posted about a charity on Instagram — but you probably shouldn’t blindly throw your money at them.

“Weigh it the same as you would the advice of a friend,” says Kelly Andrews, the director of knowledge management and marketing at the University of Pennsylvania’s Center for High Impact Philanthropy. “Some friends and celebrities have great advice, and some don’t.”

Before you type in your CVV code, Andrews says you may want to do a little research by checking out sites like Candid, Charity Navigator or BBB Wise Giving Alliance. Osili suggests looking at a nonprofit’s leadership to see whether they have a diverse group of leaders that can bring different perspectives to issues.

“If we want a more equitable society, we can also start with who is at the table,” she adds. “Do they have a history of working with communities of color? What is their footprint in this work?”

Quality over quantity is probably best for now. Instead of giving $20 to five places, you may want to donate $100 to one place — especially if you want to see the clear impact of your gift.

This isn’t a hard-and-fast rule. There are many grassroots organizations that could use your $20 to buy a gas card or a case of water bottles. But, as Osili says, narrowing down the list and being more focused will make it easier for you to track what’s happening with the organization you do eventually choose. In six months, are you really going to keep up with what five different groups are doing?

Andrews points out that there’s a difference between a worthy cause and a worthy charity. It’s OK to send a couple of bucks to a GoFundMe that meets an urgent need, but “often the highest-impact, most reliable way to further a worthy cause is through reliable nonprofits that work in the space and achieve results over time,” she says.

So if you give $20 to a GoFundMe, maybe give your next $20 to a national or local organization. (While you’re at it, ask your employer whether they offer corporate gift matching so that $20 goes even farther.)

You may also want to check on the status of the group you’re supporting. For example, the Minnesota Freedom Fund recently raised $20 million. As a result, it’s now asking people to instead “generously donate to George Floyd’s family and other local organizations, especially those which are Black and BIPOC led, and which are working to lift up communities, end police brutality, and build a more just future.”

Explore other kinds of activism

If you don’t have money (treasure) to give, why not sign up to virtually volunteer (time)? While you’re at it, have you considered encouraging your friends to donate money by posting on social media (ties)?

“Use your platform, whether you have 1 follower or 100 or 1 million,” Osili says. “It‘s a moment where all of us can do something.”

Coronavirus and Charity: How Can I Help With My (Kinda Small) Donation?

Investors Have Been Pouring Money Into Socially Responsible Mutual Funds