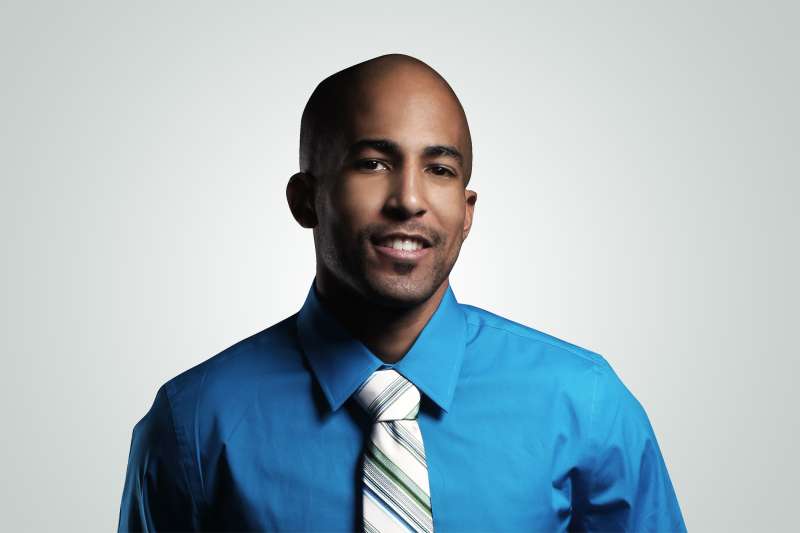 Marcus Garrett is a natural spender. Saving money, on the other hand, was more of an acquired skill, the importance of which the 34-year-old audit manager learned only after getting into $30,000 worth of debt.

Despite having dug himself into a hole, he managed to claw his way out. Whether you’re saving money to eliminate debt or for a different reason, Garrett’s process could work well for you.

The SparkNotes version of Garrett’s spending spree goes like this: After graduating from college with $9,000 in unpaid credit card balances, he turned to a large national bank for a debt consolidation loan. But instead of using his $10,000 loan to eliminate his debt, he spent most of that money elsewhere.

“There were a lot of bottles bought, several parties thrown, and when it was all said and done, I bought a car,” he says. “With rims, of course — I had my standards.”

It wasn’t until several years had passed and an offer for a second debt consolidation loan that Garrett had a financial epiphany.

He tried negotiating with the bank for a better deal. “You’re going to take this offer or not,” Garrett recalls the loan officer telling him. The bank knew he needed the money and was not willing to budge.

As unpleasant as it was, the conversation sparked Garrett’s desire to regain control of his finances.

“I had relinquished all power to my creditors,” says Garrett, who lives in Austin, Texas, and co-hosts a personal finance and career advice podcast. “I thought I had a choice in the matter, but in reality, my poor spending habits and bad choices had placed my financial fate in the hands of someone else.”

Setting a savings goal can spur you into action on things you want to accomplish, like eliminating debt, saving for a vacation or tackling some other type of financial milestone.

Garrett researched online debt calculators to figure out how he would get out of debt within the next few years. “It was actually pretty straightforward,” he says. “I just had never taken that first step of putting a plan together. And maybe even more importantly, it was the first time I was seriously dedicated to getting out of debt.”

Garrett revamped his budget. That included cutting his monthly cable bill of around $200, which saved him a couple of thousand dollars per year.

Reducing costs where it makes sense for you — not where your friends or co-workers say you should — can make your savings goal a reality.

Knowing what works for him has made other financial tasks easier, too. Garrett takes advantage of a pension fund as well as his company’s 401(k) plan, which means his retirement savings are automated. He knows he wouldn’t set that money aside on his own.

For natural spenders like Garrett, scheduling monthly automatic transfers between checking and savings accounts is another good idea. To further bolster his savings, Garrett plans on contributing part of his tax refund to an emergency fund each year. Having three to six months’ worth of living expenses saved somewhere accessible can help fund unexpected costs, like fixing a wonky dishwasher, and can also tide you over if you lose your job.

Patience really does pay off. Garrett didn’t get out of debt overnight. It took him several years of hard work and discipline to do so. The same often applies to other money-related goals.

You’ll probably have to make some sacrifices, and you’ll almost definitely be tested along the way, but like Garrett, you’ll be glad you took that step.

This story originally appeared on NerdWallet.