The National Park Service Has a Birthday Gift...For You! 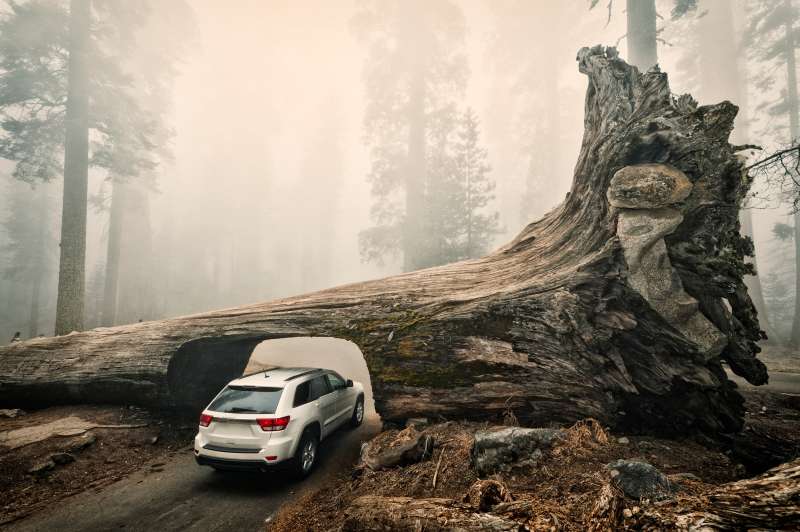